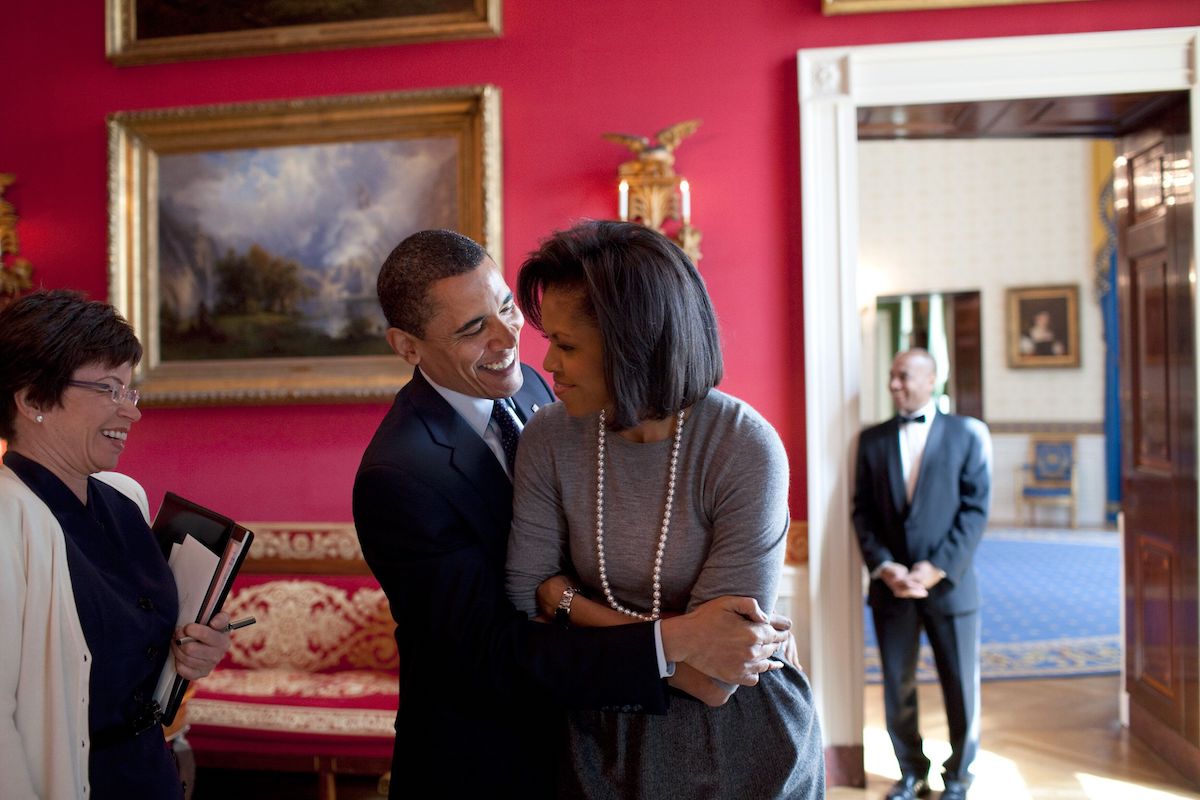 Michelle Obama shared a sweet anniversary message for Barack Obama, celebrating both their journey and their next chapter together.

The “Becoming” author marked their 27th wedding anniversary by tweeting that the former president has “delivered” on his promise that their lives would be “full of adventure.”

“Here’s to our next chapter of becoming empty nesters and discovering what’s next—while still feeling the magic that brought us together all those years ago,” she wrote in the Thursday post, which included a photo of them enjoying a sunset together.