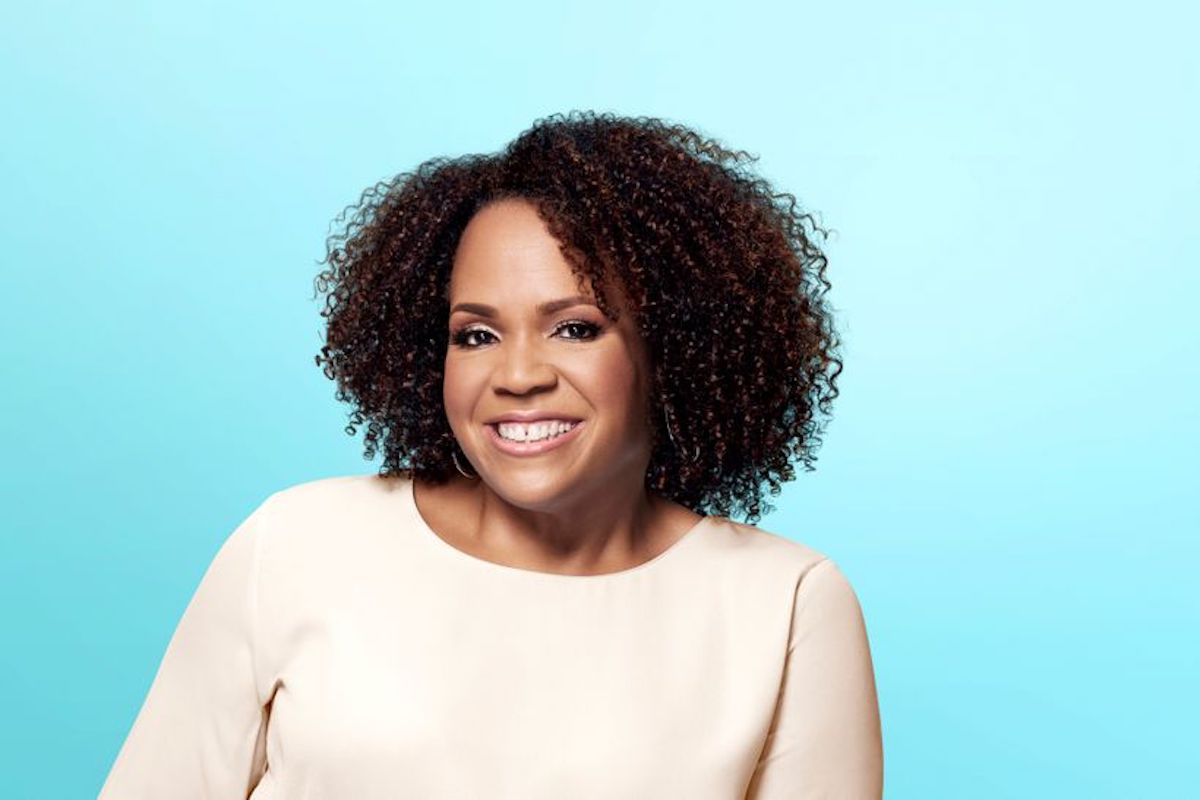 The Documentary ‘Skin’ Explores A Unique Side Of Colorism | Essence

Sarah Michel, Vibe
The longtime couple have finally become engaged, celebrating with family and friends. (Image via NBC Chicago). Featured Image
October 2014 was supposed to be one of the highest points in Lisa Price’s life. Instead, it felt like one of the lowest for the Carol’s Daughter founder. That month, the entrepreneur announced that she’d sold her company to one of the largest cosmetic brands, L’Oreal. As a result, many onlookers and supporters vocalized their disappointment, especially Black Twitter, and accused the Brooklyn-born success story of being a “sell out” quick to leave behind her people to chase a dollar.

While many felt the move would result in the end of hair milk moisturizers as we know it, Cornell University professor, Noliwe Rooks, wasn’t wrong when she said: “[Lisa’s] love for that community and love for black women and economic possibility for black people is as much a part of her creation story and her narrative as whatever her products would do for your hair.”