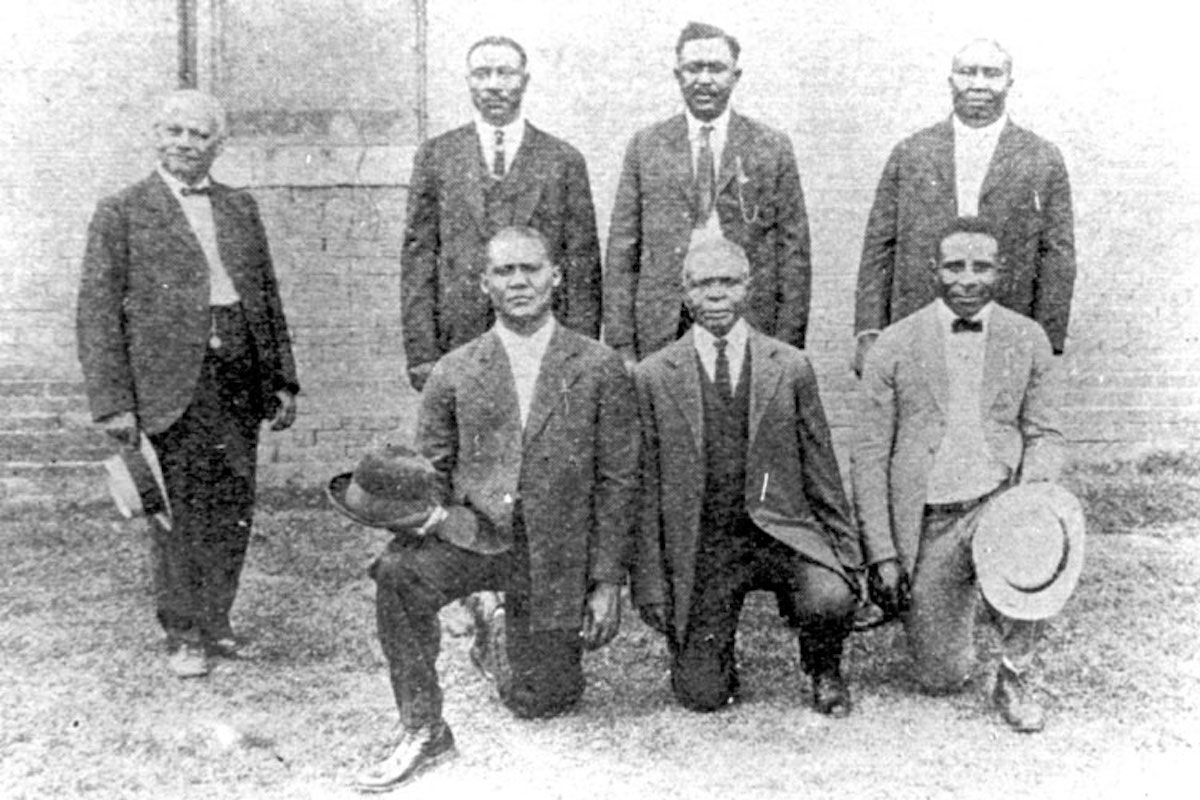 In America’s bloody history of racial violence, the little-known Elaine Massacre in Phillips County, Arkansas, which took place in October 1919, a century ago this week, may rank as the deadliest. The reasons why the event has remained shrouded and obscure, despite a shocking toll of bloodshed inflicted on the African-American inhabitants of Phillips County, speak to a legacy of white supremacy in the US and ruthless suppression of labor activism that disfigures American society to this day.

Phillips County, located deep in the Arkansas Delta, was largely rural and three-quarters African-American; in the small town of Elaine, there were ten times as many black residents as white. The African Americans of Phillips County, like those throughout the South, were subjected to segregation and disenfranchisement, those twin pillars of white supremacy. But the black sharecroppers and tenant farmers there were also the victims of a particularly harsh form of repression known as “debt peonage.” Under this system, they were loaned money or rented land by plantation owners; they were then forced to sell their crops to the owners at below-market rates and to purchase their food and other supplies from over-priced plantation stores, trapping them in a cycle of perpetual debt, with the owners keeping—and often doctoring—the accounts.

In the spring of 1919, a group of Phillips County African-American sharecroppers and tenant farmers, many of them veterans who had recently returned from service overseas in World War I, decided to challenge this system by joining a union called the Progressive Farmers and Household Union of America (PFHUA), which had been founded the year before by army veteran Robert Lee Hill, a black tenant farmer in Winchester, Arkansas. The union’s goal was “to advance the interest of the Negro, morally and intellectually,” and its constitution ended with a proclamation: “WE BATTLE FOR THE RIGHTS OF OUR RACE; IN UNION IS STRENGTH.”