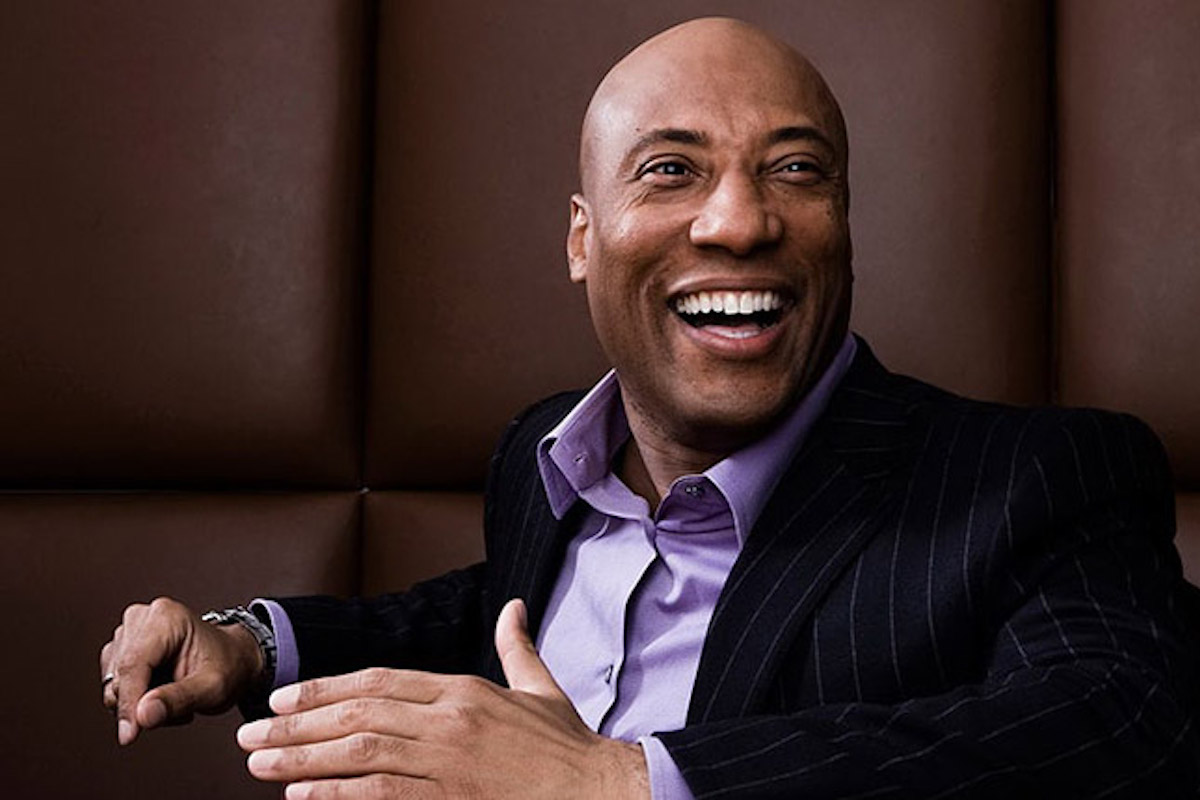 The stations serve small to mid-sized cities (spanning markets ranked No. 79 to No. 188 in the U.S.) and have network affiliations with ABC, CBS, NBC and Fox.

While the deal’s valuation is a fraction of the recent Nexstar-Tribune local TV merger, the USA pickup is the latest in a series of moves by Allen. His company is a partner in the recent takeover of the formerly Fox-run regional sports networks led by the Sinclair Broadcast Group. It also acquired four stations in Indiana and Louisiana for $165 million in July, and in 2018 bought the Weather Channel.