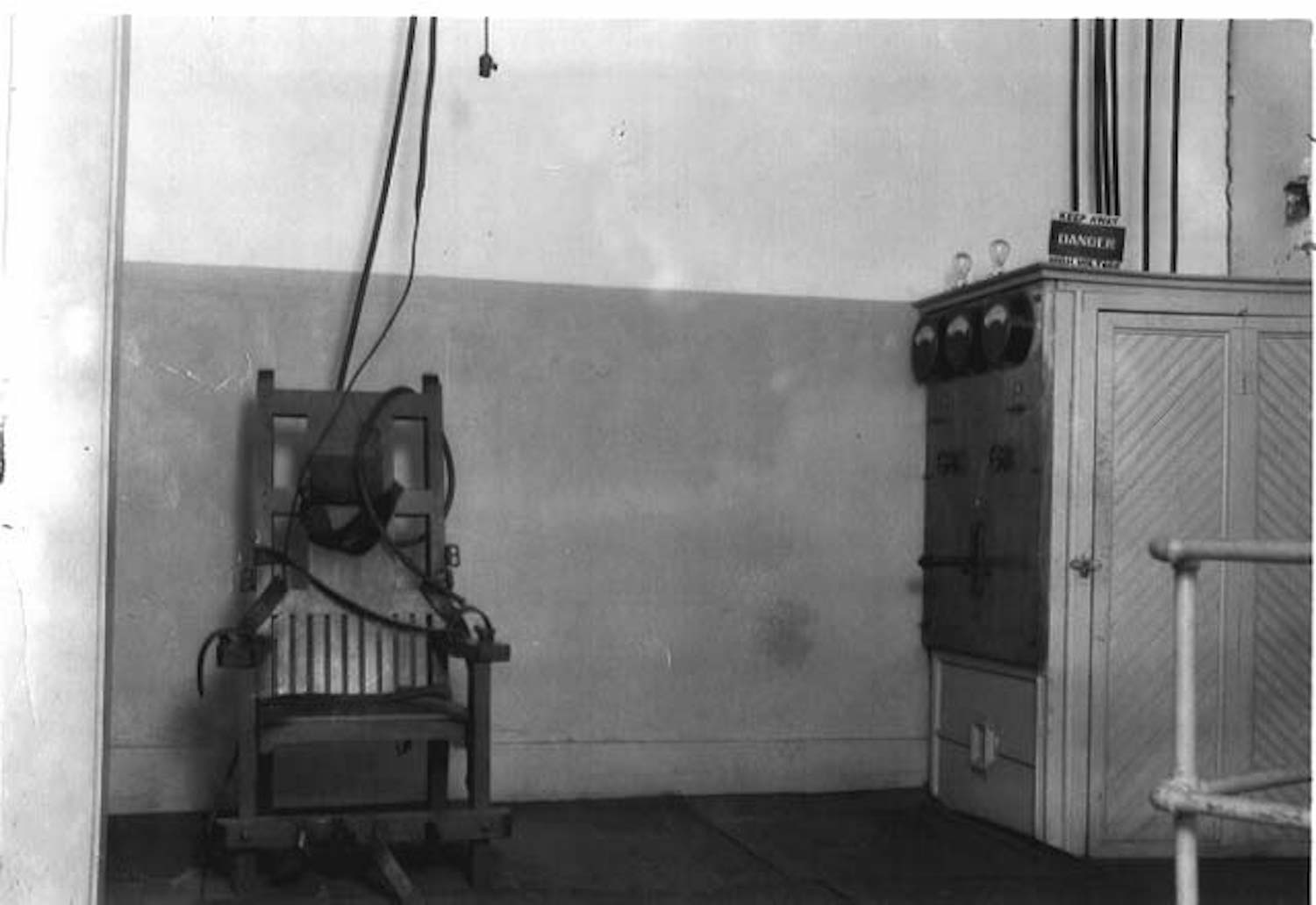 A black maid executed in Georgia in 1945 is being granted a pardon by the state for killing a white man she said enslaved her. Lena Baker said she acted in self-defense, but a jury of white men convicted her after a one-day trial.

Baker is the only woman to have been executed in the state’s electric chair. On Aug. 30, Georgia authorities will present a proclamation to her descendants, including her grandnephew Roosevelt Curry, who led the drive to clear her name.