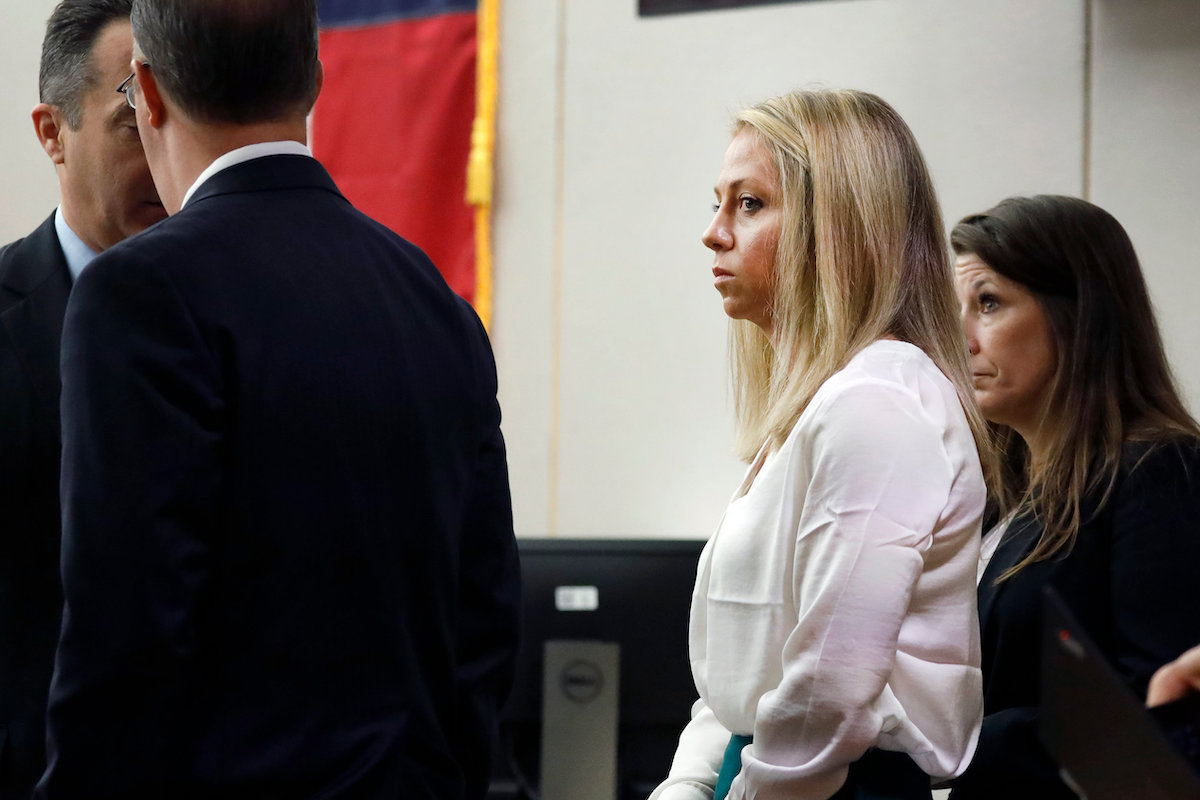 Chicago Nonprofit Will Award $900,000 to Artists of Color | Artforum.com

Marina Trahan Martinez and Sarah Mervosh, The New York Times
Amber R. Guyger, a former Dallas police officer, was found guilty of murder in the death of her neighbor Botham Shem Jean. Credit Pool photo by Tom Fox. Featured Image
DALLAS — A former Dallas police officer who shot her unarmed black neighbor in his own apartment was found guilty of murder on Tuesday, in an unusual and high-profile case that dealt with issues of race, policing and mistaken identity.

The former officer, Amber R. Guyger, who is white, was charged in the death of her 26-year-old neighbor, Botham Shem Jean, after she said she accidentally went to the wrong floor of their apartment complex, entered the unit directly above hers and fatally shot him last year. Ms. Guyger claimed she thought she was entering her own apartment and acting in self-defense against an intruder.

But on the second day of deliberations, the jury rejected that argument and returned a rare murder conviction against a police officer who, in this case, was off-duty but in uniform.