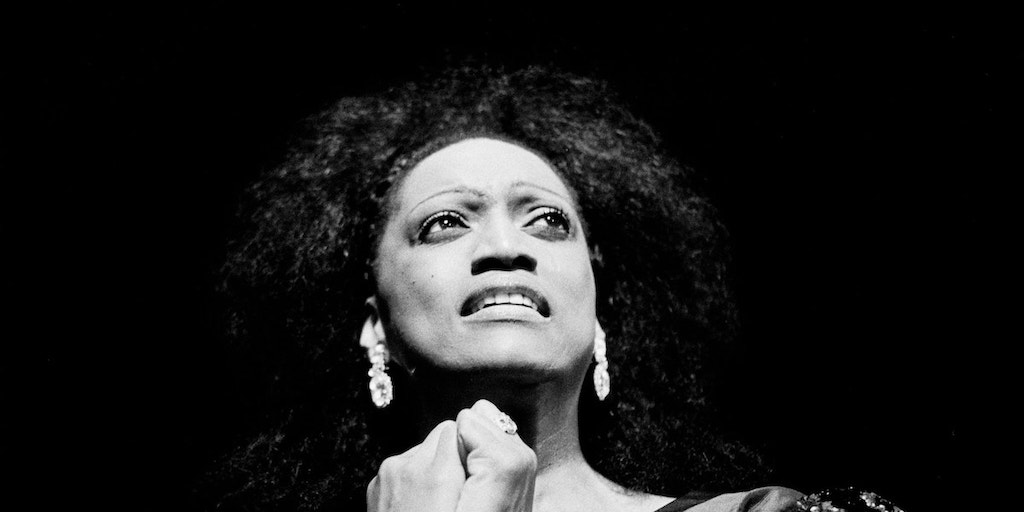 Daniel J. Wakin, The New York Times
Jessye Norman performing in 1991 at the Concertgebouw in Amsterdam.CreditCreditFrans Schellekens/Redferns, via Getty Images. Featured Image
Jessye Norman, the majestic American soprano who brought a sumptuous, shimmering voice to a broad range of roles at the Metropolitan Opera and houses around the world, died on Monday in New York. She was 74.

The cause was septic shock and multiple organ failure following complications of a spinal cord injury she suffered in 2015, according to a statement by her family.

Ms. Norman, who found acclaim as well as a recitalist and on the concert stage, was one of the most decorated of American singers. She won five Grammy Awards, four for her recordings and one for lifetime achievement. She received the prestigious Kennedy Center Award in 1997 and the National Medal of Arts in 2009.

In a career that began in the late-1960s, Ms. Norman sang the title role in Verdi’s “Aida,” Wagner’s heroines, characters in Janacek, Poulenc, Bartok and Strauss operas, and Cassandre in “Les Troyens” by Berlioz, in which she made her Met debut in 1983. She went on to sing more than 80 performances at the Met. Its general manager, Peter Gelb, on Monday called her “one of the greatest artists to ever sing on our stage.”