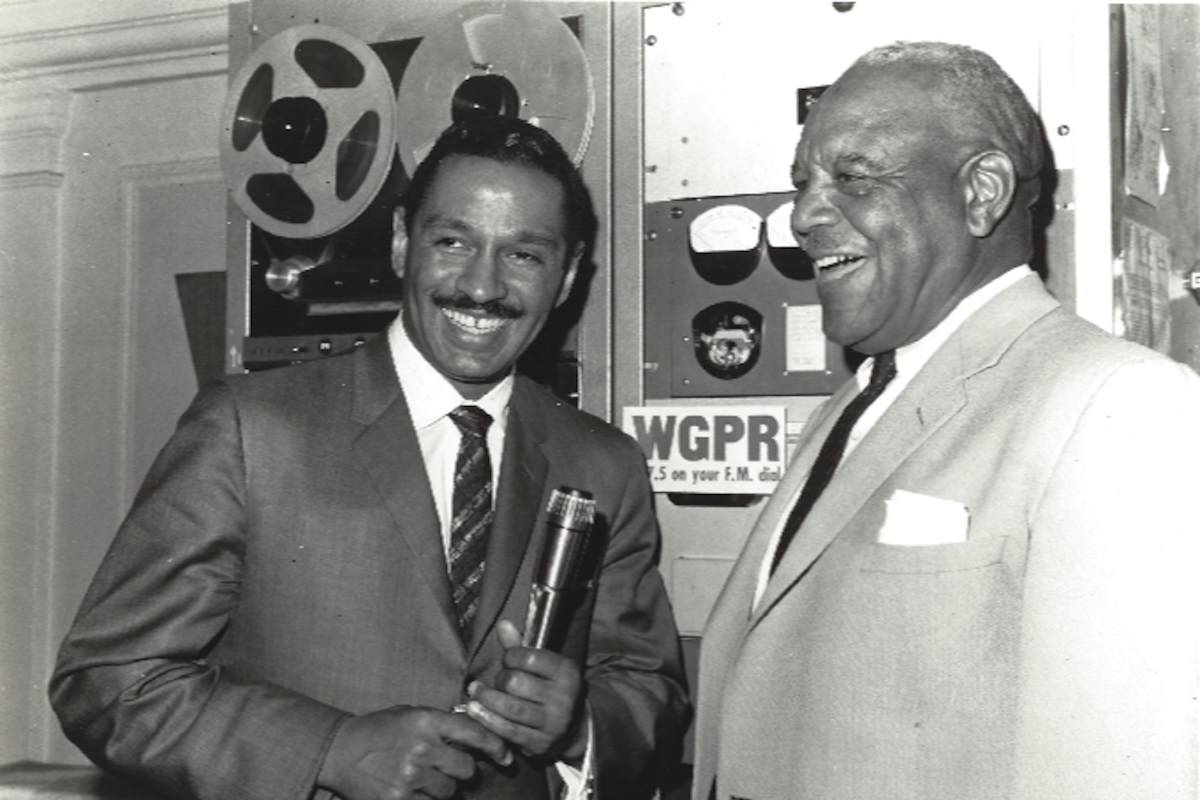 The timing of a new Detroit Historical Museum exhibit devoted to WGPR-TV (Channel 62), the country’s first African-American-owned television station, could not be better.

At a time when Hollywood is debating the lack of diversity among this year’s crop of Academy Award nominations, the exhibit tells the story of how Detroit’s Channel 62 came to be, and what it was before being sold to CBS in 1995.

By the mid-1960s, it had become embarrassingly obvious that the city’s rising African-American population was not represented over the airwaves. What to do?