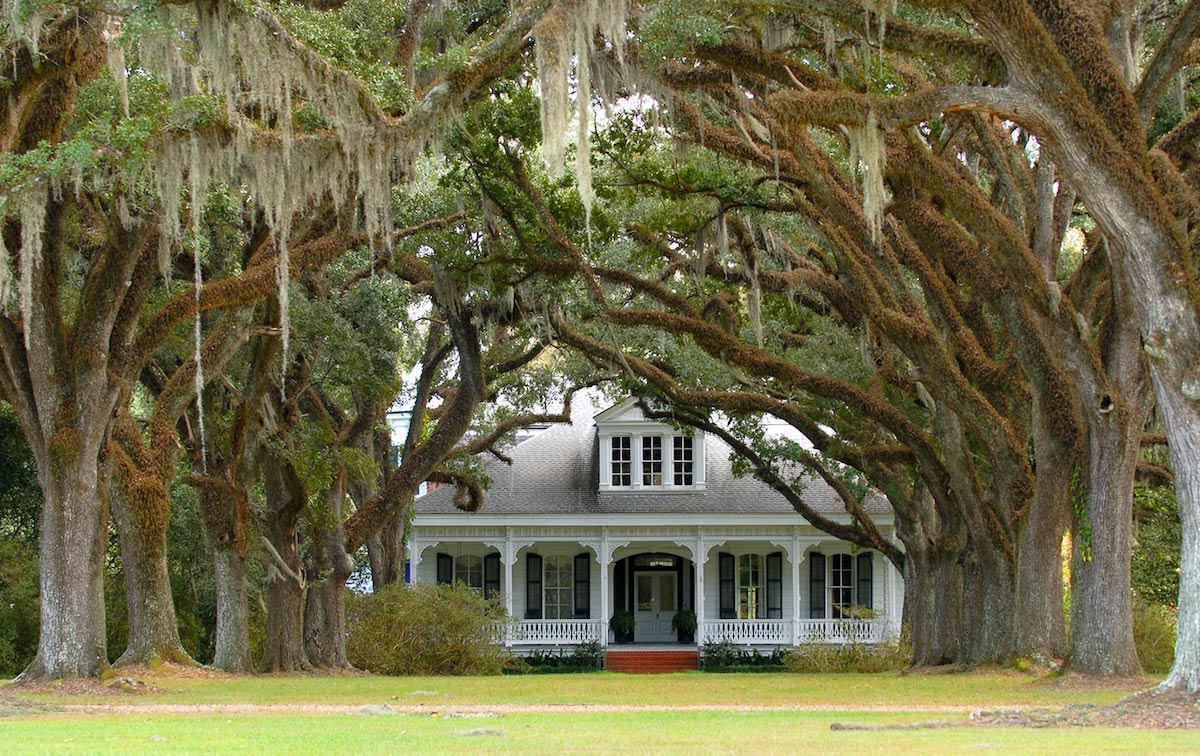 Dave Quinn, The Nation
Aesthetically, the antebellum plantations of the Old South are undeniably beautiful. But they’re built on human degradation. (Shutterstock). Featured Image
It was not a kind thought that flitted across my mind while I was waiting in the airport in Montreal. The weather was bad, my flight was late, and I was having lunch on the “American side” of the terminal, listening to a big, jovial man talking about his son’s wedding on a plantation in Charleston, South Carolina.

The man was discussing ordinary things—the weather, the bride, the wine served, what music they played. Everyone, he said, was dressed in antebellum clothing.

“Dancing on graves!” is what went through my mind.