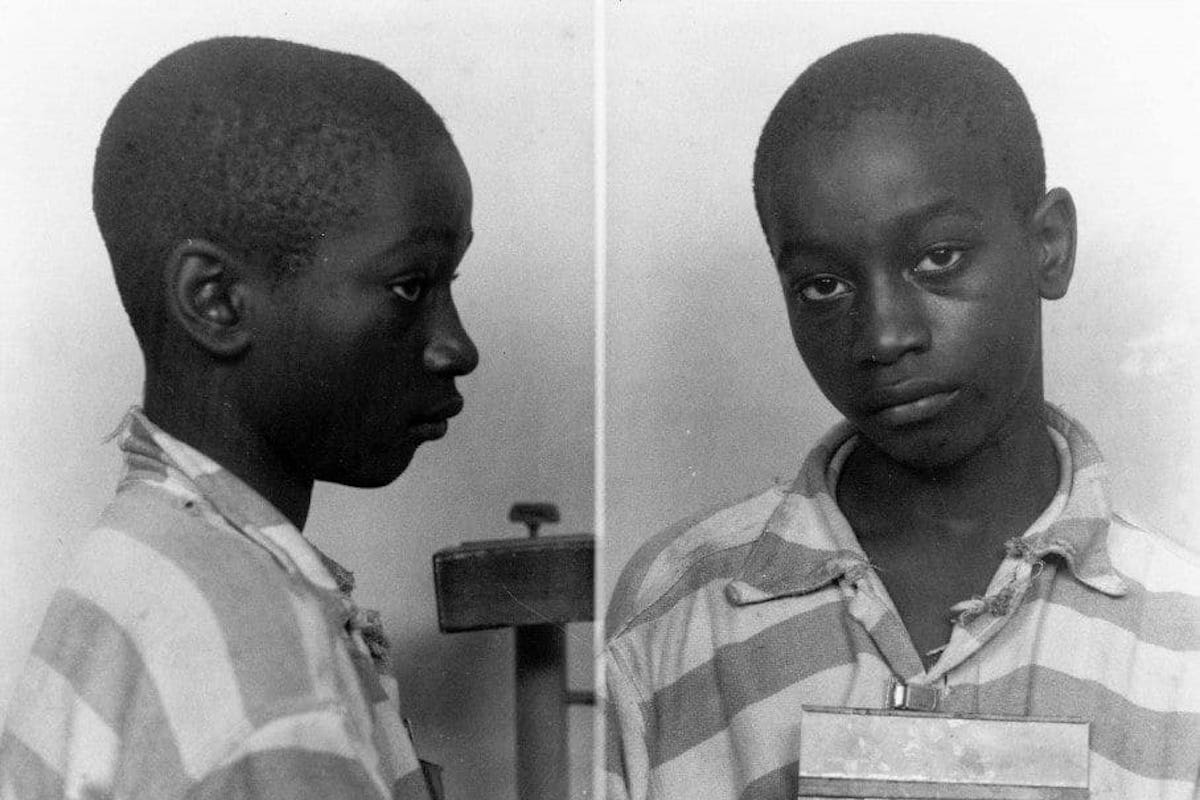 Five African Americans named ‘genius’ grant winners by MacArthur Foundation In their own way, each is working toward increasing understanding of black histories and communities | The Undefeated

In March 1944, deep in the Jim Crow South, police came for 14-year-old George Stinney Jr. His parents weren’t at home. His little sister was hiding in the family’s chicken coop behind the house in Alcolu, a segregated mill town in South Carolina, while officers handcuffed George and his older brother, Johnnie, and took them away.

Two young white girls had been found brutally murdered, beaten over the head with a railroad spike and dumped in a water-logged ditch. He and his little sister, who were black, were said to be last ones to see them alive. Authorities later released the older Stinney – and directed their attention toward George.

“[The police] were looking for someone to blame it on, so they used my brother as a scapegoat,” his sister Amie Ruffner told WLTX-TV earlier this year.