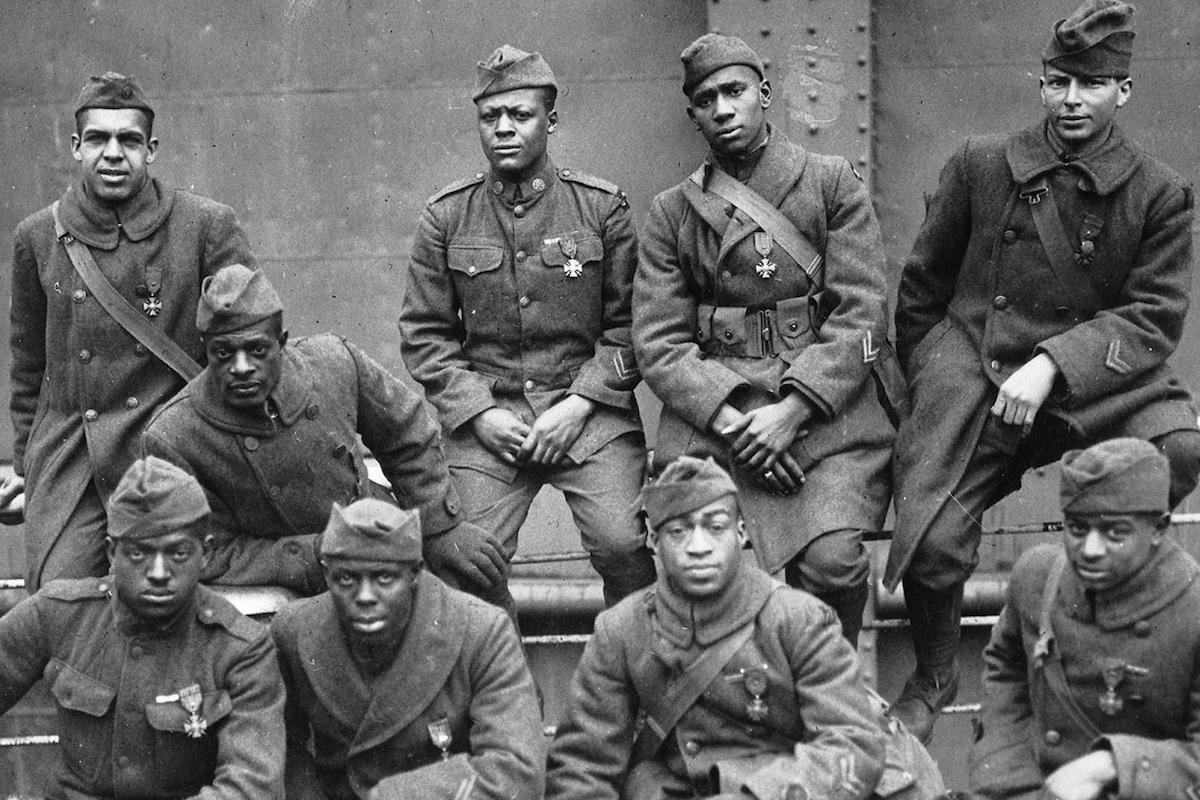 It took 10 minutes to convict 14-year-old George Stinney Jr. It took 70 years after his execution to exonerate him. | The Washington Post

HONOLULU (HawaiiNewsNow) – During World War II, the 369th Antiaircraft Artillery Regiment made up entirely of African-American soldiers was stationed in Hawaii.

The troops hailed from New York and were known as the Harlem Rattlers.

Mezey is part of a team researching and documenting the story of the segregated unit, and the little-known fact that it helped guard Hawaii in the aftermath of the attack on Pearl Harbor.