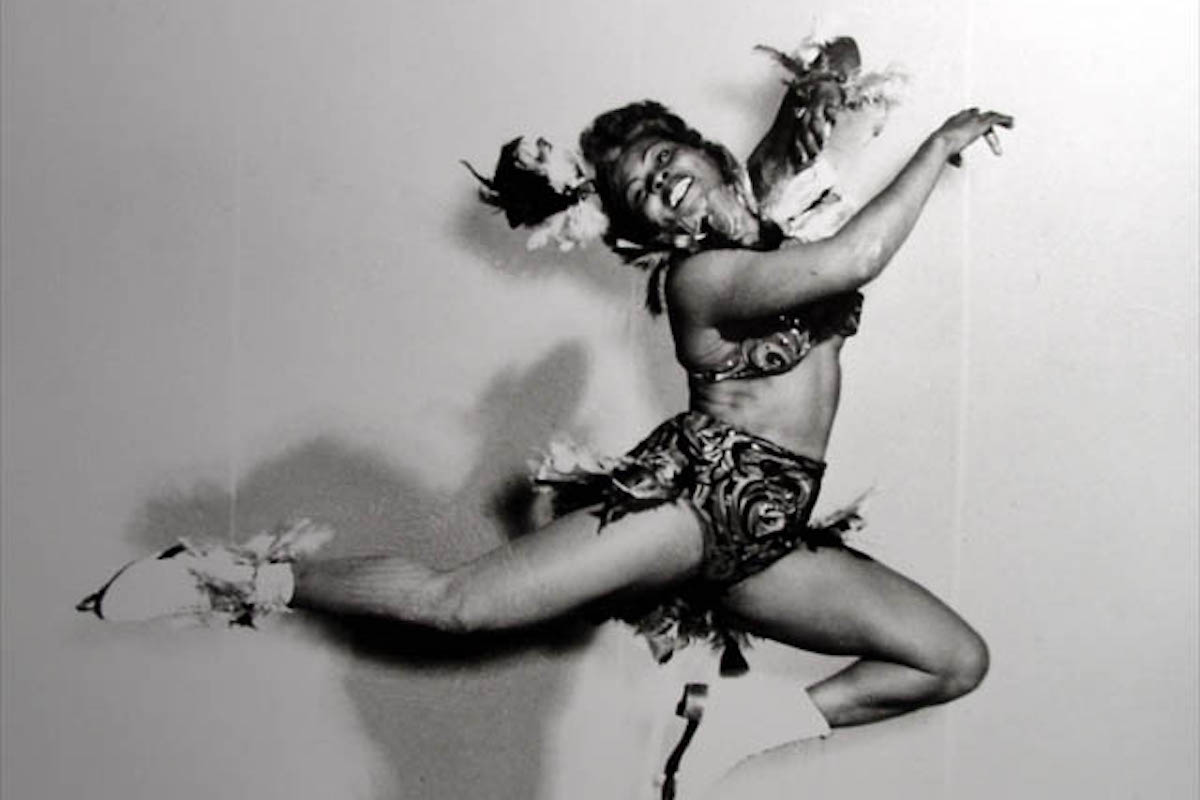 After 136 Years, The Met will Finally Host an Opera by a Black Composer | Okayplayer

The late Mabel Fairbanks might not have been afforded the opportunity to chase Olympic gold as an ice skater, but she is still rightfully recognized as a pioneer of the sport. Fairbanks is the first Black woman inducted into the U.S. Figure Skating Hall of Fame, and coached many of the sport’s brightest stars.

Fairbanks was born November 14, 1915 in the Florida Everglades. Little is known about her young life but birth records state she was of Black and Seminole Indian descent. Some reports state she was orphaned and found homeless on a park bench in New York by a wealthy white woman who gave her a job, but she rarely spoke of her past.

What is known is that she was hired as a babysitter by a white woman who lived near New York’s Central Park. While working, she began watching the white children skate at the ice rink and wished to join them. The rink denied her entry because of the color of her skin, but she was determined to learn. Eventually, she was given opportunities to skate in local rinks and given pointers by known coaches of the time. Fairbanks also eavesdropped on lessons by instructors to white skaters and began copying the moves.