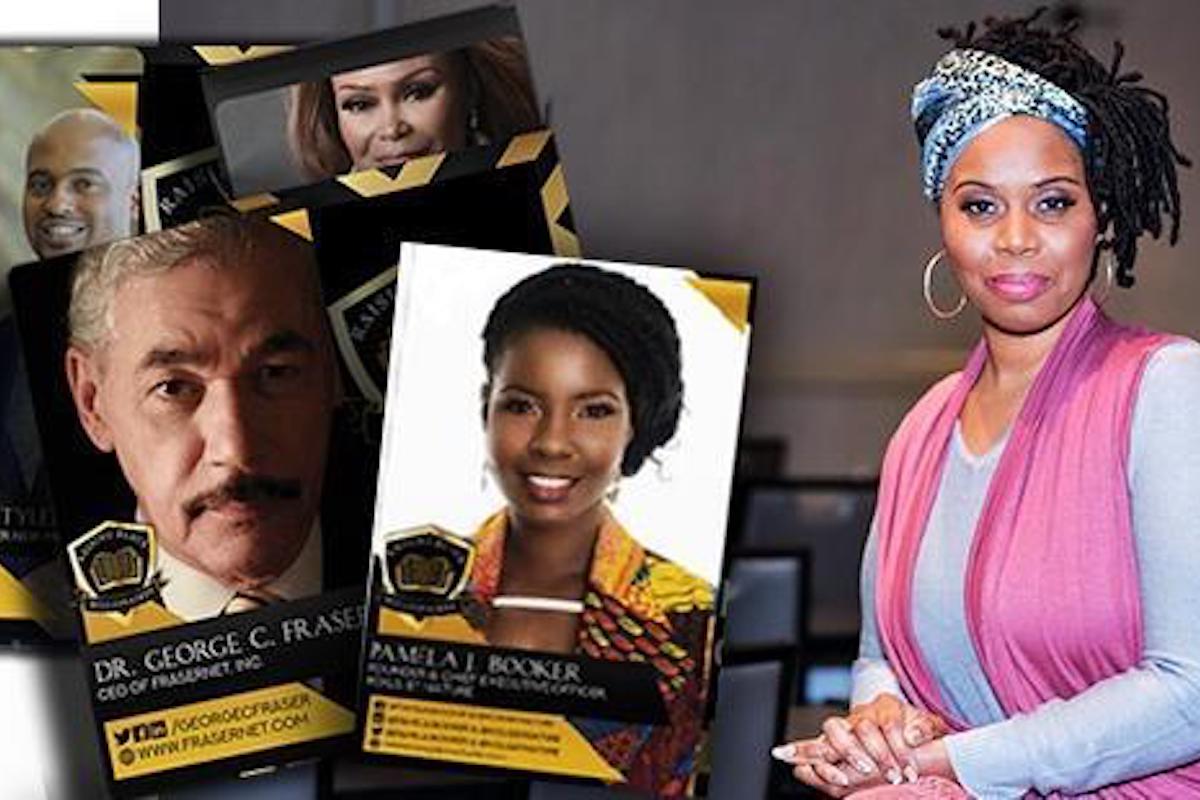 Ta-Nehisi Coates On Magic, Memory And The Underground Railroad | NPR

New Orleans, LA — New Orleans-based media company, Raising Black Millionaires, has just released the first volume in their series of Raising Black Millionaires Flashcards, to empower parents and educators of Black children with an effective and easy tool that builds self-confidence, high self-esteem, and limitless earning potential for all ages. The once blog turned media company produces infotainment products and resources to help raise Black children to be wealthy and maintain wealth, and they’re causing huge mental shifts for Black families and classrooms across the nation.

When asked what the motivation behind creating these cards was, Founder, Thiah Veona Muhammad said, “When Robert F. Smith announced that he was paying off the student loans for those graduates from Morehouse, everyone raced to google him and find out who this man was… this Black man, at that… who could even do something so big; and what in the world does he do to make all of that money? I think it’s imperative that we, as Black people, know who our millionaires and billionaires are, more specifically those who are in business and are non-entertainers/athletes. Showing them real examples of people who look like them, making millions in various industries will not only help them to identify themselves as people of greatness, but it will introduce them to industries that they likely have never been exposed to before, giving them more career choices.”