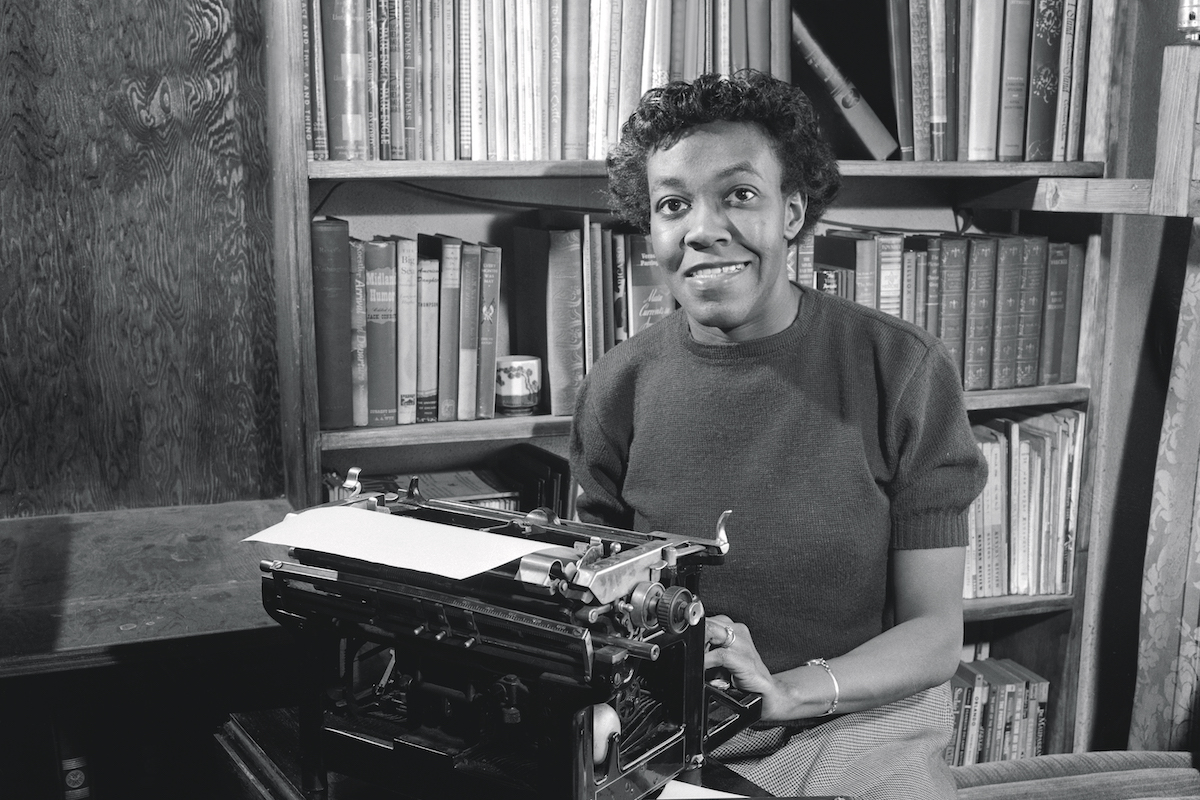 Stop Getting Married On Plantations | The Nation

Jeffrey Somers, ThoughtCo
Gwendolynn Brooks. Bettmann / Getty Images. Featured Image
In many ways, Gwendolyn Brooks embodies the black American experience of the 20th century. Born into a family that moved to Chicago as part of the Great Migration of blacks to the north of the country, she made her way through school during the Great Depression and pursued a traditional role for herself; when she submitted poetry to magazines she usually listed her profession as “housewife.”

In the postwar era, Brooks joined much of the black community in becoming more politically aware and active, joining the Civil Rights Movement and engaging with her community as a mentor and thought leader. Throughout her experiences, Brooks produced beautiful poetry that told the stories of ordinary black Americans in bold, innovative verse, often inspired by the Bronzeville neighborhood of Chicago where she lived most of her life.