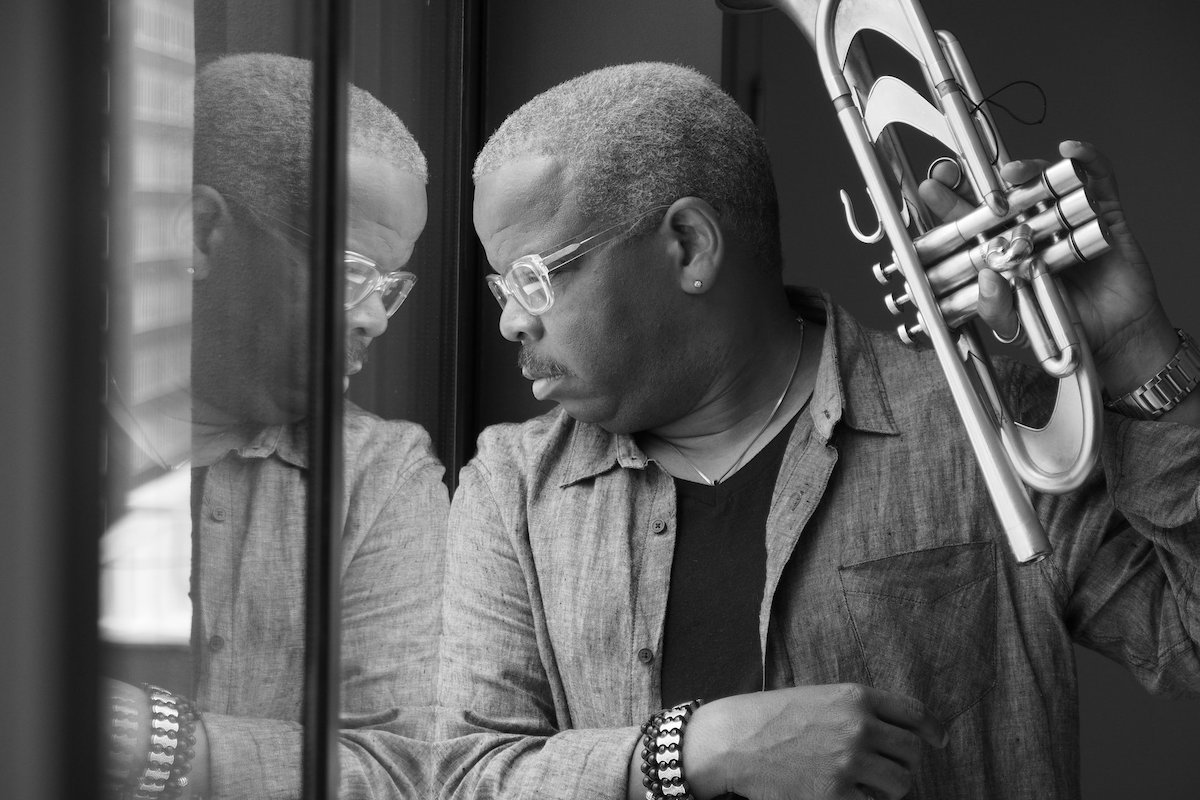 Zo, Okayplayer
Henry Adebonojo. Featured Image
Terence Blanchard‘s heralded opera, Fire Shut Up in My Bones, is set to make its debut at The Metropolitan Opera House in NYC. Though it had plenty to choose from over the last century or so, the production will be the first-ever opera by a black composer to be hosted by The Met in the institution’s 136-year history.

According to The New York Times, the opera was directed by James Robinson (who’s at the helm of The Met’s current run of The Gershwins’ Porgy & Bess) with a libretto written by Kasi Lemmons. The Times also notes Blanchard’s production was feverishly pursued by Met general manager, Peter Gelb, following the show’s June premiere at Opera Theater of St. Louis. In a phone interview with The Times, Gelb described Blanchard as “a brilliant composer.”