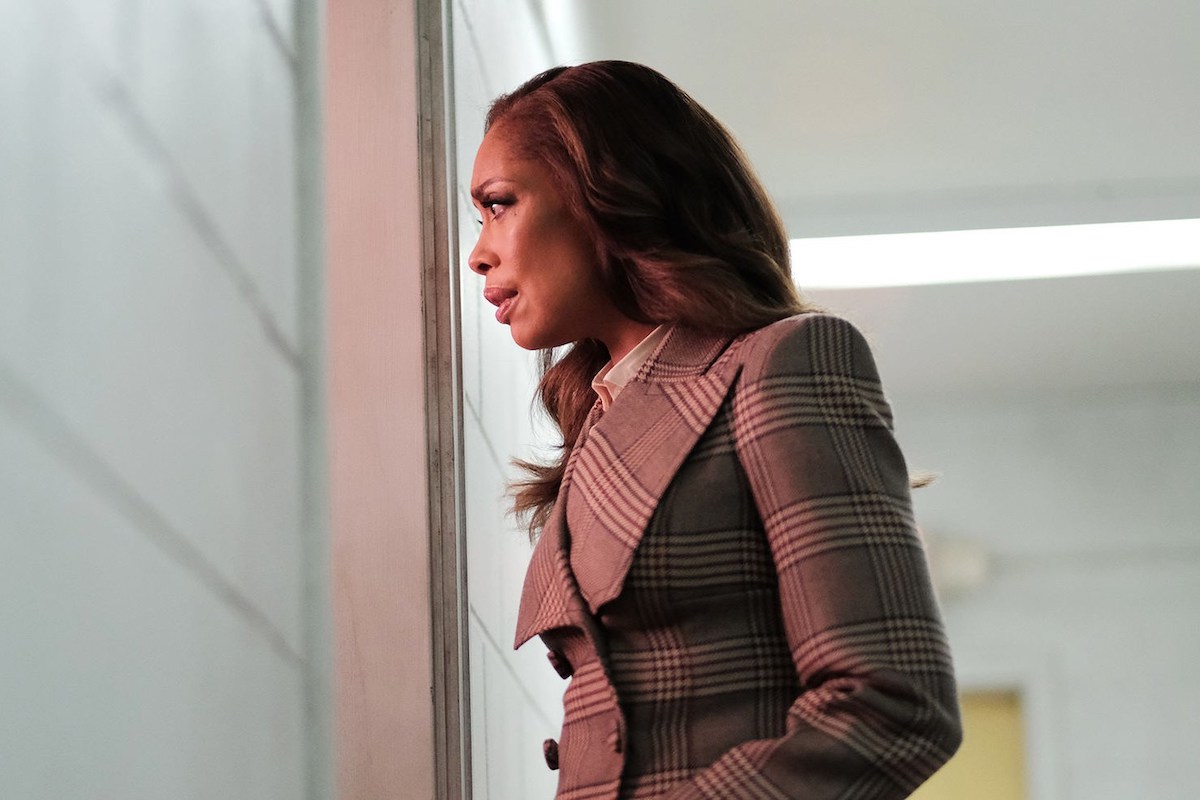 After the tumult of the 2016 presidential election, the actress saw an opportunity to revive the character that had earned her three Imagen Foundation Awards for Best Supporting Actress, as well as an American Latino Media Arts (ALMA) award nomination for Favorite TV Actress-Supporting Role.

“I became fascinated with what was unfolding in front of me. There were so many interesting questions about loyalty and the power grab of it all,” Torres told NBC News.