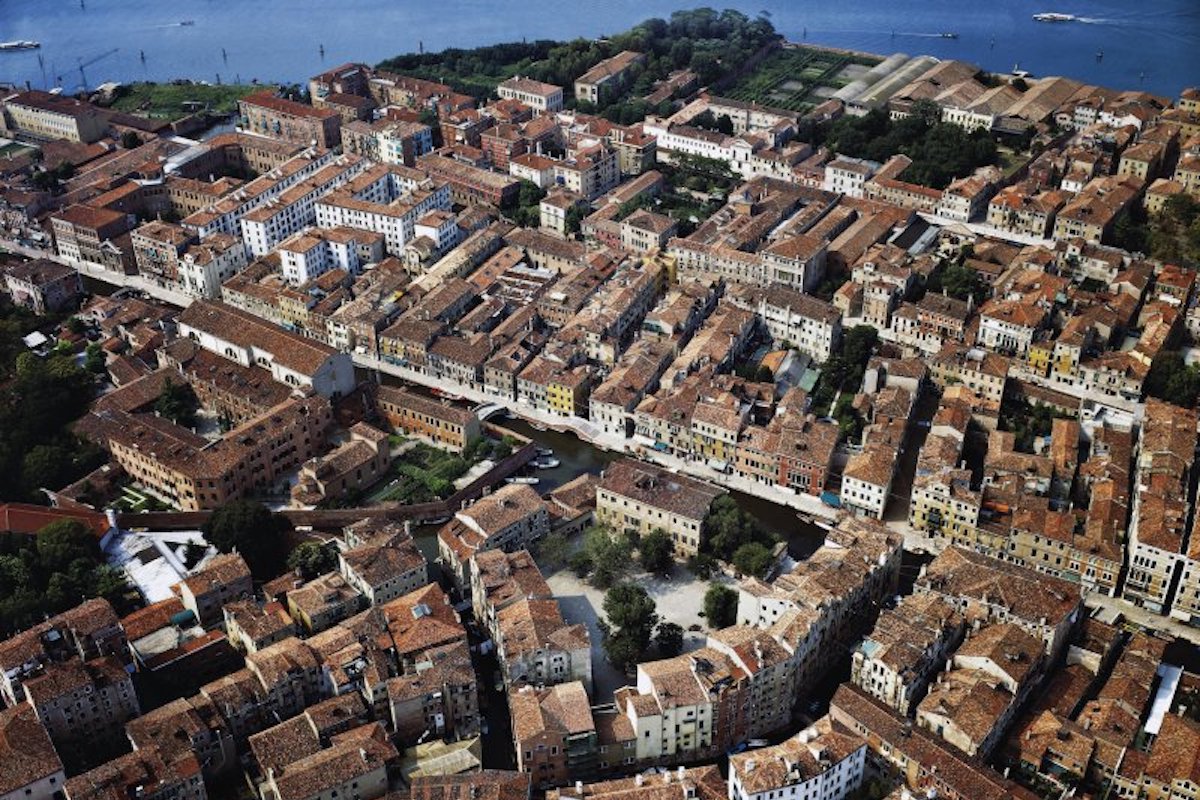 ‘Pearson’ star Gina Torres is first Afro-Latina to create, produce and star in her own show | NBC News

By Daniel B. Schwartz, TIME

Today, for many Americans, the word “ghetto” conjures images of run-down and crime-ridden African American segregated areas—“inner cities,” in a common euphemism. This connotation is relatively recent; it has only become mainstream in the past 70 years or so. Beforehand, the term was primarily associated with Jewish urban quarters, and its changing meaning illustrates the troubling tenacity of such an idea.

The linkage between Jews and “ghetto” began in the early 16th century. In 1516, as a compromise offering to those agitating for the city to be Christian-only, Venice confined its Jewish population to a little island in the northern part of the city known as the New Ghetto. The name “Ghetto” likely derived from the Venetian verb gettare, meaning to pour or to cast, and probably can be traced to the earlier presence of a copper foundry in what was to become the all-Jewish district. From the 16th to the 18th century, the institution of the legally compulsory and physically enclosed exclusively Jewish enclave spread to Rome, Florence Mantua and a host of other Italian towns and cities. The Venetian label stuck, and these mandatory Jewish areas throughout Italy came to be called ghettos too.

The emancipation of the Jews of Italy starting in the late 18th century led to the dismantling of these ghettos, culminating in the dissolution of the last surviving ghetto in Europe—the ghetto of Rome—in 1870. But the word was harder to get rid of.