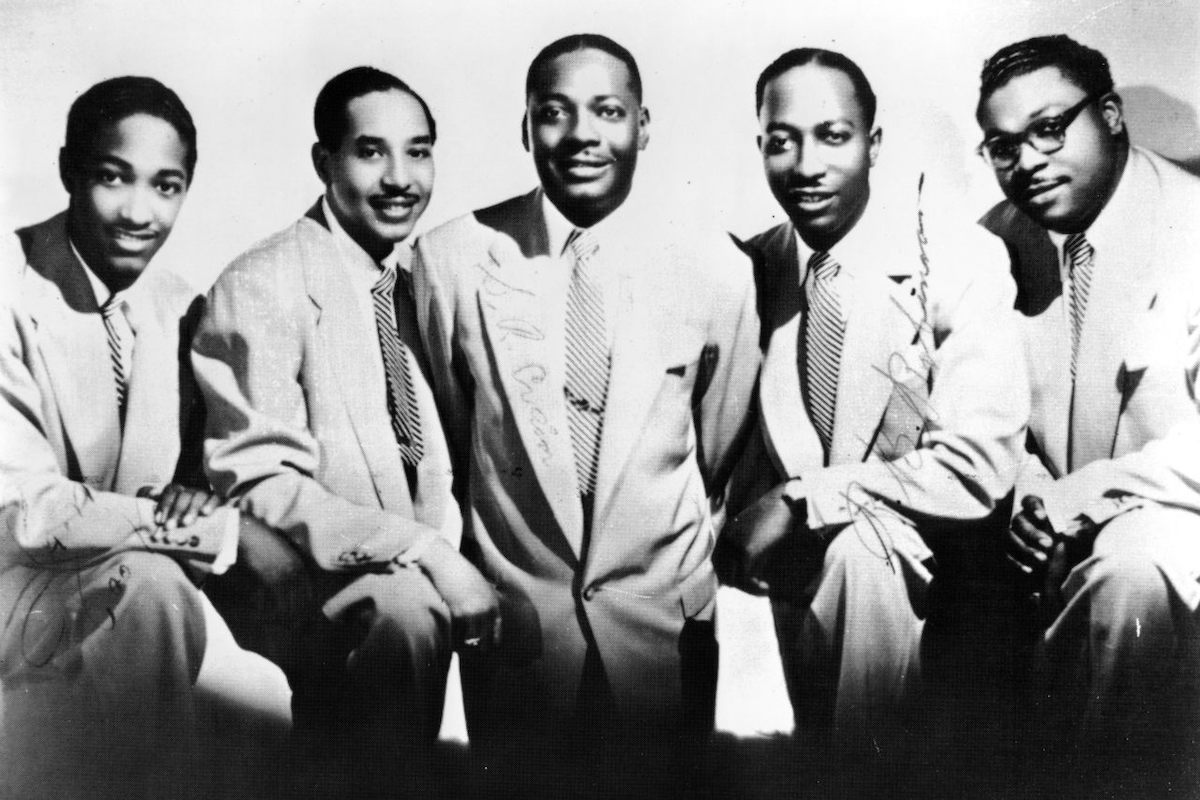 EXCLUSIVE: How This Woman Became the Youngest Black McDonald’s Owner in the U.S. | Black Enterprise

FOR THE LAST DOZEN YEARS, in the basement of a university library in Waco, Texas, a small team of audio engineers has been busy trying to save black gospel music. On a typical day, after delicately removing a scuffed vinyl record from its tattered sleeve, an engineer cleans the disc, places it onto a specialized turntable, and drops the needle. A moment later, an exhilarating music rises from the speakers, filling the small room with voices not heard in half a century. Once the song has come to an end, the audio file is loaded into a digital archive, and the record joins thousands of LPs and 45s that are stacked wall-to-wall in a climate-controlled room at Baylor University.

The current effort to preserve gospel recordings began in 2005, when Robert Darden, a journalism professor at Baylor, published an op-ed in The New York Times. He wrote that innumerable black gospel records, particularly from the “Golden Age” of the mid-1940s to the mid-70s, were at risk of being lost, whether because of damage or neglect. It was getting harder and harder to track down LPs of popular artists like the Soul Stirrers (who at one time featured a young Sam Cooke), to say nothing of 45s from largely obscure groups like the Gospel Kings of Portsmouth, Virginia. “It would be more than a cultural disaster to forever lose this music,” Darden wrote. “It would be a sin.”