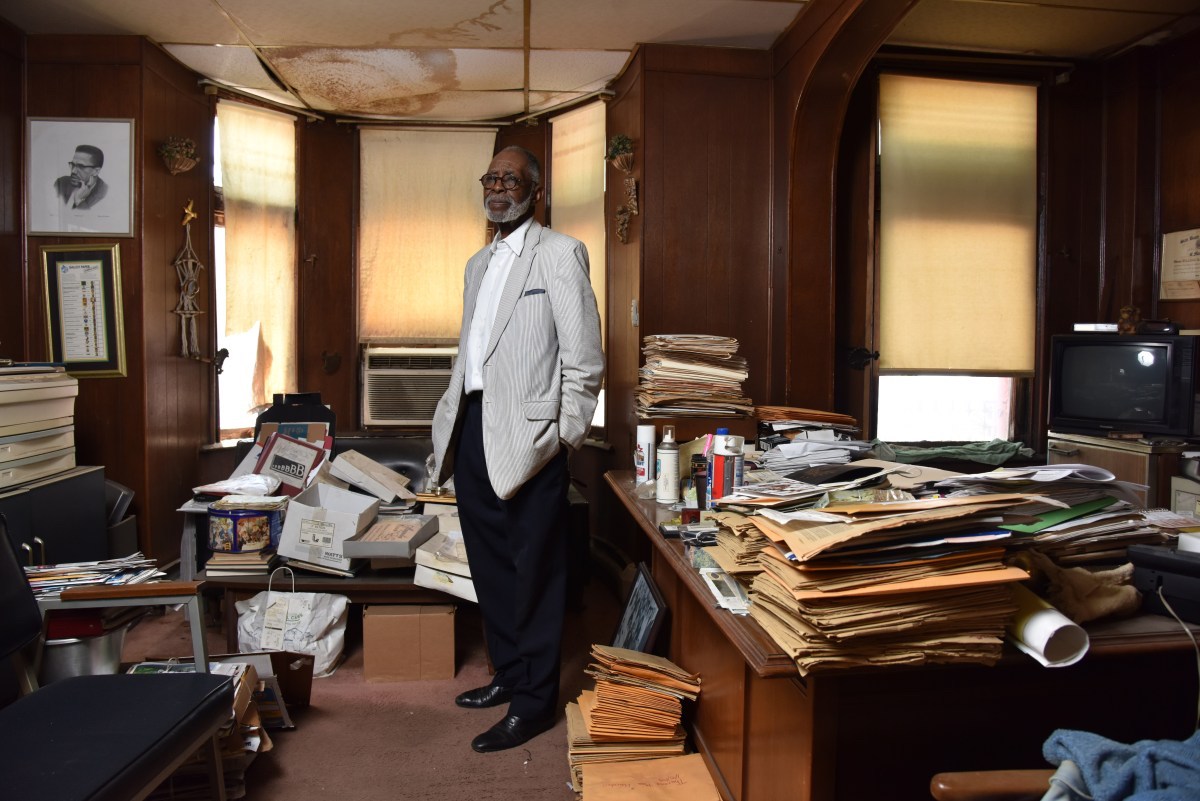 Shenandoah National Park Is Confronting Its History | Outside

The thick, dusty ledgers were scattered about the cluttered office, 18 of them, their pages filled with neat script documenting the deaths of thousands of black Washingtonians over the course of a half-century.

Open a volume to Page 123 and there is Lawrence Monroe Ryles, 39, a “colored” postal worker who on Sept. 13, 1947, was “run over by a train.” Turn the pages and find Melvin Bailey, of 1406 Third St. NW, a 6-year-old who died the same year of meningitis. Deep inside another book is Leon Anthony Porter Jr., 18, whose 1990 death occurred after a bullet pierced his skull.

This compendium of fatal heart attacks, seizures, neck fractures and bullet wounds belongs to the Hall Brothers Funeral Home, whose owner was shutting down the business after nearly 80 years and preparing to sell its Florida Avenue headquarters, a gracious Victorian rowhouse across from the historic Howard Theatre.