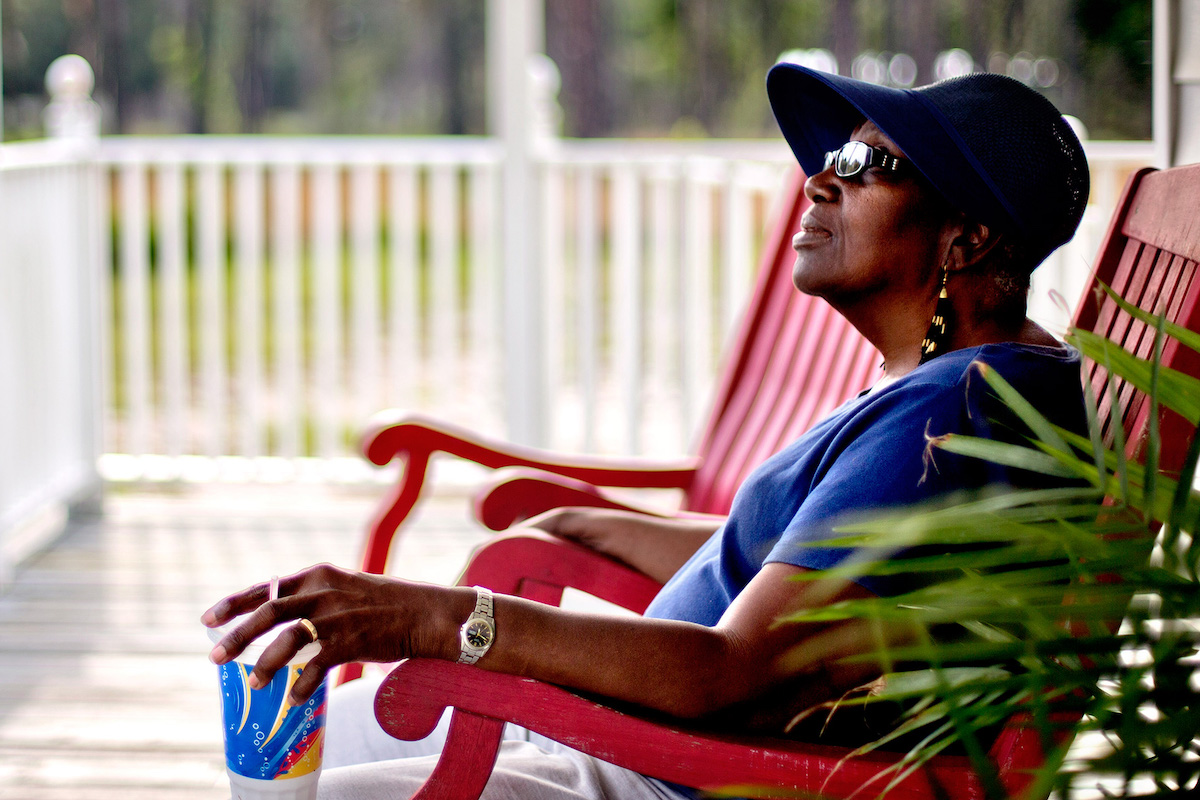 Cornelia Bailey remembers the day, a quarter century ago, when the residents of Sapelo Island ground sugarcane for the last time. The whoosh and whack of machetes cutting cane. Juice dribbling from severed stalks. Sweetness in the December air.

“All my relatives were gathered around,” says Bailey, a majestic 70-year-old and the unofficial matriarch of this Atlantic island, which lies just off the coast of Georgia. Traditionally, the islanders yoked a horse or mule to a large wooden pole fitted into a car-engine-sized iron grinder that was mounted on a wooden truss. As the animal trotted around the grinder, the pole moved the machine’s rollers. Cane was fed into the device and crushed by the rollers, with juice trickling into a kettle below. But the last horse on the island had died long before it came time to grind this final crop. “We improvised using a pickup truck,” says Bailey. “It went round and round and round for hours. And that was the last year we sold cane syrup. It cost $2 a quart.”

Sapelo Island is a 15-minute ferry ride from the coastal town of Meridian. The islanders don’t sell syrup anymore, but that may soon change. If Bailey and a dedicated band of plant geneticists, food revivalists, and farmers have their way, cane will grow on Sapelo Island again. It will be a variety of purple ribbon, the storied cane tended by the island’s early settlers. Purple ribbon was later shipped from Georgia to Louisiana and became the major crop cane there until disease and the American Civil War interfered. Now, 13 close cousins of Sapelo Island’s original purple ribbon cane will be tended both on the island and at a nearby coastal farm. From those 13, a few of the hardiest and sweetest cultivars will be crossbred. The quest: to emerge with a newly anointed purple ribbon for today, one hybridized for ideal flavor, sweetness, and hardiness.