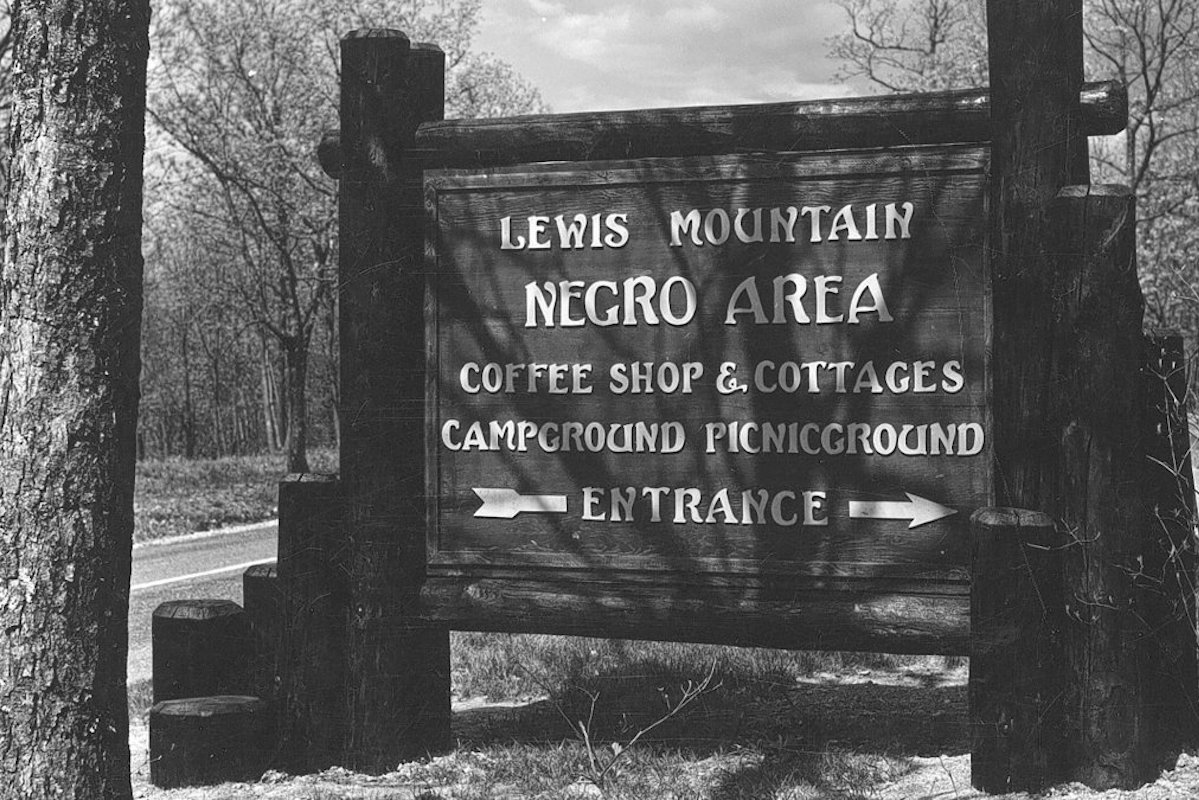 The World Of Rosetta Tharpe: A Turning The Tables Playlist | NPR

By Kathryn Miles, Outside

Four hundred years ago in August, two British pirate ships arrived in Jamestown, Virginia, carrying dozens of enslaved Africans, who they sold to colonists, precipitating more than 200 years of government-sanctioned slavery in America.

As the nation reflects on that solemn anniversary, it’s also struggling with a history of racism and exclusion in its national parks and wilderness spaces.

Increased attention to this history by scholars, activists, and the parks themselves seeks to ameliorate many of the practices that excluded people of color from our wilderness spaces. At Shenandoah National Park, the effort to reconcile with its past begin several years ago, with an interpretive exhibit focused on the history of segregation there, one of the country’s first parks to confront this painful legacy. Continuing that work, Shenandoah and four other national parks in Virginia are now involved in a unique, comprehensive historical study that will provide a more complete picture of segregation in those places through archival research and oral histories of those who experienced it. Once it’s finished, the project can be used to develop more installations and resources that tell the stories of African Americans in the parks.

But it’s a difficult process, and for Shenandoah and the outdoor industry at large it’s one that has many asking how our nation’s parks can ever truly feel welcoming to all.