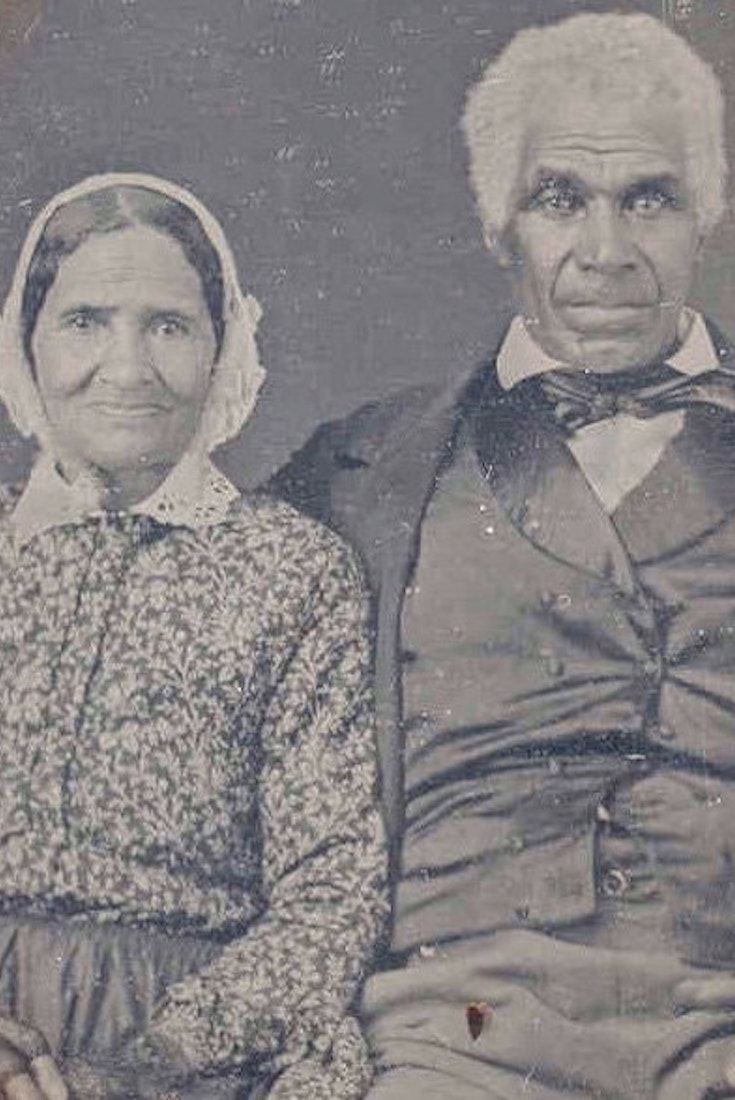 William Brown managed to get across the river safely, finding work in a small rural Illinois community close to the state’s border with Indiana. He would have known of the new anti-immigration laws, but must have been willing to risk breaking them for a better life. But a sheriff named John Watts soon arrested Mr. Brown for making his illegal crossing. When Mr. Brown could not pay the $50 fine the State of Illinois required of him, Sheriff Watts put him in chains on the Lawrence County courthouse steps and tried to sell him at auction to the highest bidder.

This was the 1850s and Mr. Brown, an African-American, was one of many victims of some of the earliest and harshest anti-immigration laws in America — laws created by white people in Midwestern states determined to keep free black people out.

The river William Brown crossed was the Wabash River, which runs along much of the border between Illinois and Mr. Brown’s home state, Indiana. Sheriff Watts was enforcing an 1853 law created by Illinois whites to add teeth to the state’s 1848 Constitution, which barred African-Americans from entering the state. Senator Stephen A. Douglas (the “Little Giant,” best known for his debates with Abraham Lincoln) strongly defended the State Constitution’s ban by arguing in 1850 that without it, Illinois would be filled with “old and decrepit and broken-down negroes” — a version of the “dumping ground” theme that’s been used by white politicians for so long.

Featured Image, Enoch and Deborah Harris, c. 1850. Enoch was a veteran of the War of 1812 in Ohio, and they moved to the Michigan Territorial frontier in the 1820s. Credit Kalamazoo Valley Museum.
Full article @ The New York Times