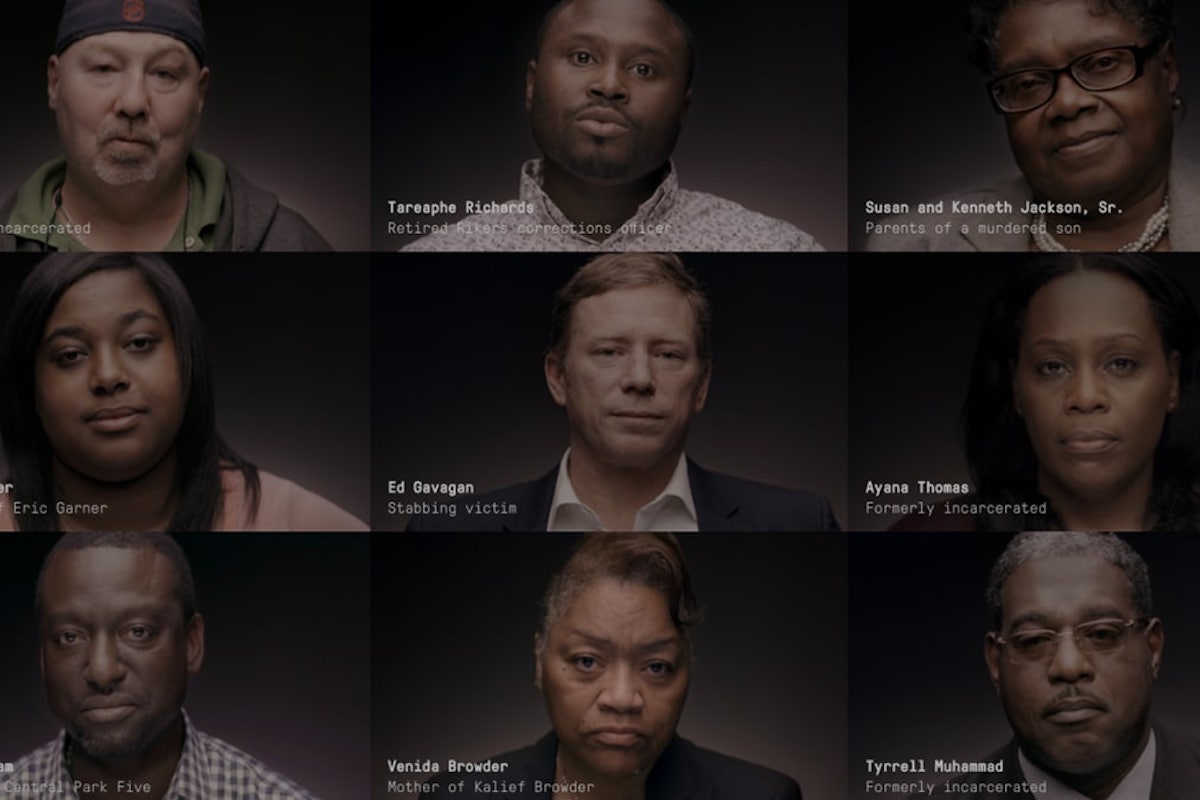 Isra Hirsi Is 16, Unbothered, and Saving the Planet | Vice

Harold Washington Library Center’s Cindy Pritzker Auditorium was a full house at the opening screening of a new local series focusing on injustices in the criminal justice system. On Sept. 12, The Marshall Project released 15 video testimonies of Chicago voices affected by the justice system, “We Are Witnesses: Chicago,” is the latest installment of the nonprofit news organization’s award-winning short film series “We Are Witnesses” which explores the nature of crime, punishment and forgiveness.

Produced and directed by Maggie Bowman and Stacy Robinson, the series is in partnership with Kartemquin Films and Illinois Humanities, and is part of “Envisioning Justice,” the Humanities’ city-wide initiative to foster a stronger criminal justice conversation through arts.

The opening screening at the downtown auditorium was presented by WBEZ’s criminal justice reporter Shannon Heffernan and showed four of the 15 short videos. A panel discussion with the witnesses, moderated by Carroll Bogert, president of The Marshall Project, followed the screening.