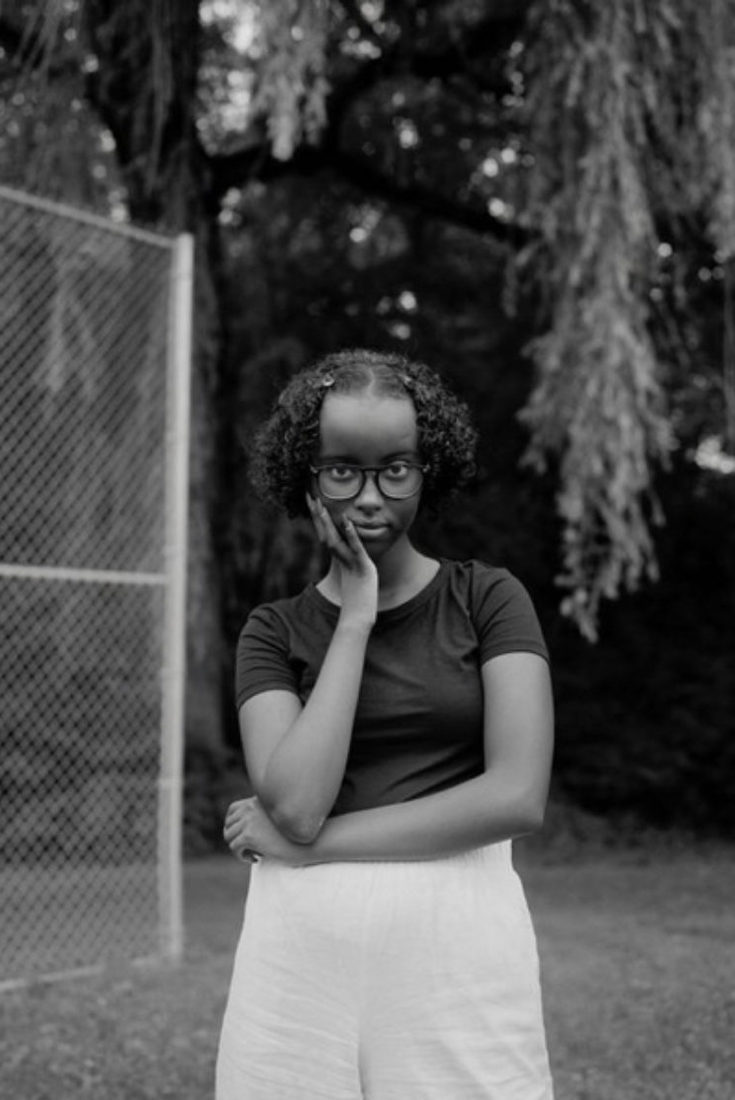 Leila Ettachfini, Vice
Heather Sten. Featured Image
Outside First Universalist Church in Minneapolis, a Black Lives Matter poster hangs, wilted in the sun, above a crowd of Minnesotans waiting eagerly to enter. The group is an unusual mashup: mostly teenagers and those who would qualify for the senior special at IHOP, both cohorts outfitted in political pins, caps, and T-shirts. As I sit on the steps of the church, a man with salt-white hair hands me an informative flyer about the Green New Deal. It’s as if whatever activism bug bit the flower children has come out of hibernation to infect Gen Z.

Inside, an environmental justice event hosted by U.S. congresswoman Ilhan Omar is about to start. The venue is packed, and a local pop-punk band called Butter Boys has just finished its opening set. Juwaria Jama, a 15-year-old activist scheduled to speak alongside Omar, nervously walks over to the pew to chat with her friend, fellow teen activist Raina Meyer. After, a middle-aged white woman leans over to Meyer with a giddy, starstruck look on her face: “Was that Ilhan Omar’s daughter?”

She’s referring to Jama, who is Black and wears the hijab. But Jama looks nothing like Isra Hirsi, Omar’s actual daughter.

Isra, meanwhile, is standing in the back of the church, awaiting her cue to give the closing statement. When it’s time, she introduces herself as the co-executive director of a group called U.S. Youth Climate Strike, leaving out her relation to Omar. The climate crisis, she tells the crowd, “is the fight of my generation, and it needs to be addressed urgently.”