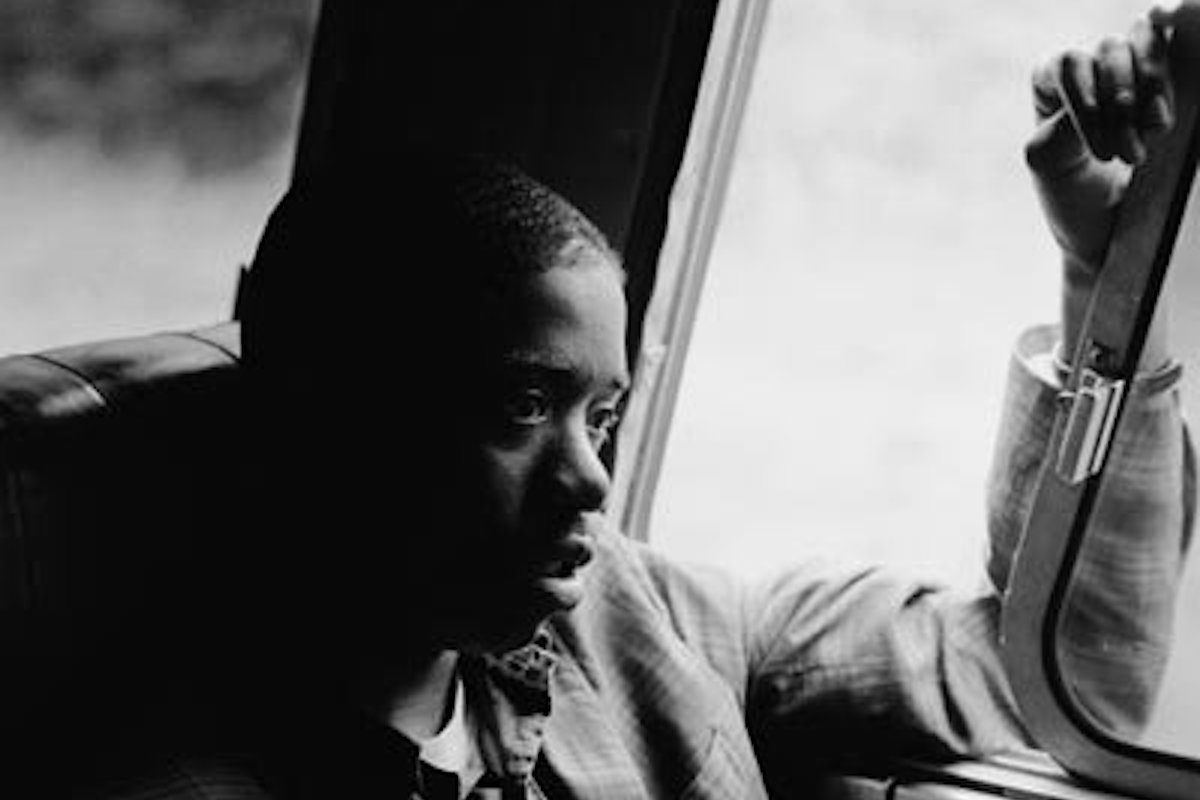 The victory won by the Freedom Riders was decisive and unambiguous, expanding the freedom of African-Americans to travel through the United States.

Since the institution of Jim Crow laws at the close of the 19th century, African-Americans in the South had been forced to endure substandard, segregated conditions while traveling on railways and buses. Blacks were forced to sit in the back of the bus and forced to use separate waiting rooms, drinking fountains, and rest rooms. In addition to the humiliation of segregated facilities, the threat of violence was always present for black travelers.