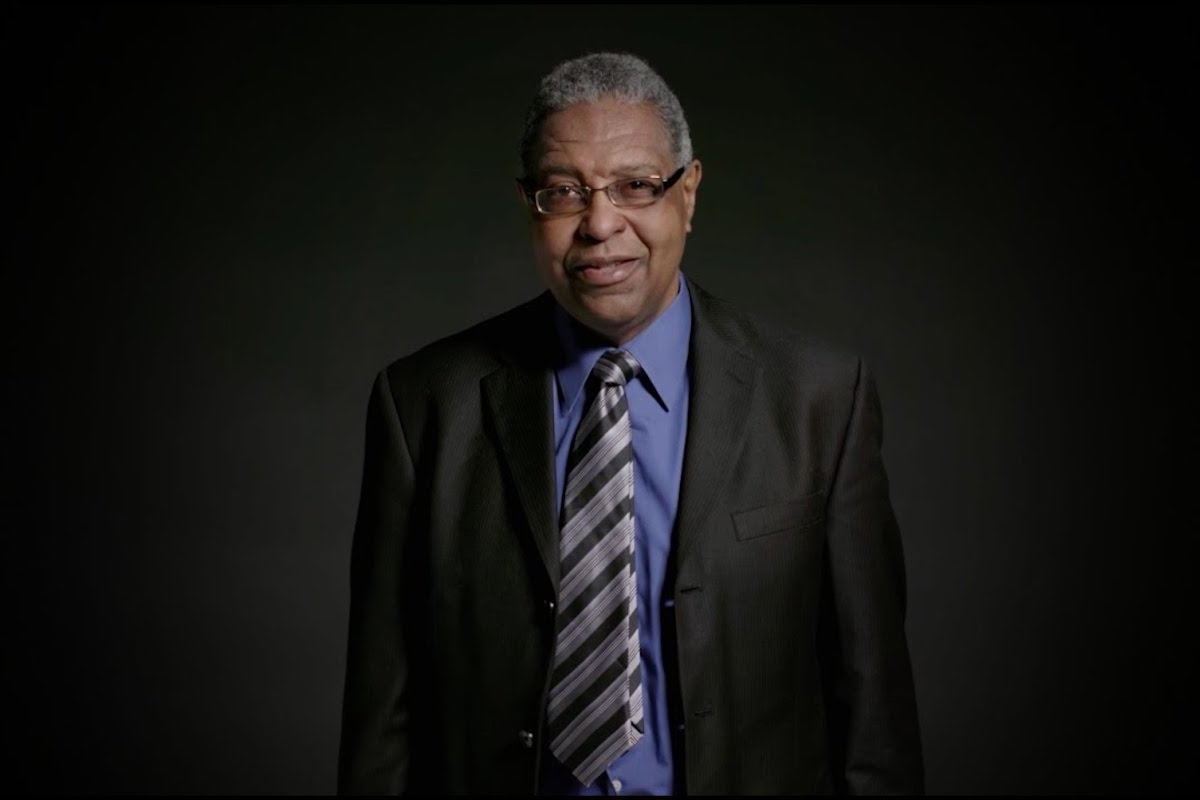 But as William “Sandy” Darity shuffles through papers in his second-floor office at Duke University, the gray-haired economist explained that he was hard at work on his own proposal, one that could be the most sweeping of his career — a concrete plan for paying monetary reparations to the descendants of slaves.

Darity has enlisted a dozen black academics and activists, the self-titled “Planning Committee for Reparations,” to craft a report that will lay out not only a rationale for why descendants of slaves should be paid reparations but also suggestions for how to implement such a program.