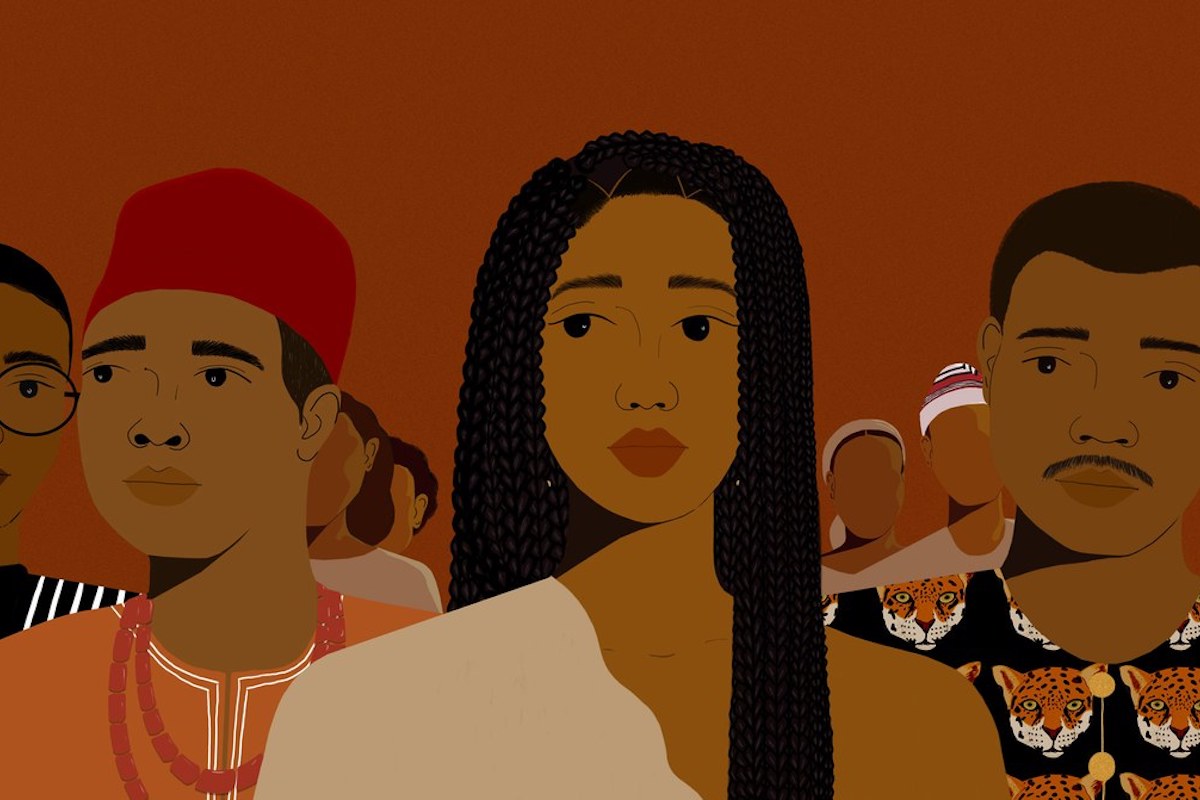 On a sunny morning in November, 2018, twelve men and two women gathered in a lavishly furnished living room in Oguta, a town in southeastern Nigeria, with the air-conditioning at full blast. They had come to discuss the caste system that persists among the Igbo people in the region. The group’s host, Ignatius Uchechukwu Okororie, a short, sixty-two-year-old retired civil servant, split open a kola nut with his fingernails and ate its flesh; he then passed a metal tray of nuts around the room, for the others to taste. “He who brings kola nut brings life,” he said. The breaking of kola nut, known as iwa oji, is an important Igbo ritual traditionally performed to welcome guests to a gathering. The group in Okororie’s living room were members of a caste called ohu: descendants of slaves who, almost a century ago, were owned by townspeople. They are typically restricted from presiding over such ceremonies. In Okororie’s house, the iwa oji was a small rebellion.

Slavery existed among the Igbo long before colonization, but it accelerated in the sixteenth century, when the transatlantic trade began and demand for slaves increased. Under slavery, Igbo society was divided into three main categories: diala, ohu, and osu. The diala were the freeborn, and enjoyed full status as members of the human race. The ohu were taken as captives from distant communities or else enslaved in payment of debts or as punishment for crimes; the diala kept them as domestic servants, sold them to white merchants, and occasionally sacrificed them in religious ceremonies or buried them alive at their masters’ funerals. (A popular Igbo proverb goes, “A slave who looks on while a fellow-slave is tied up and thrown into the grave should realize that it could also be his turn someday.”) The osu were slaves owned by traditional deities. A diala who wanted a blessing, such as a male child, or who was trying to avoid tribulation, such as a poor harvest or an epidemic, could give a slave or a family member to a shrine as an offering; a criminal could also seek refuge from punishment by offering himself to a deity. This person then became osu, and lived near the shrine, tending to its grounds and rarely mingling with the larger community. “He was a person dedicated to a god, a thing set apart—a taboo forever, and his children after him,” Chinua Achebe wrote of the osu, in “Things Fall Apart.” (The ume, a fourth caste, was comprised of the slaves who were dedicated to the most vicious deities.)

In the nineteenth century, the abolition of slavery in the West inadvertently led to a glut of slaves in the Igbo markets, causing the number of ohu and osu to skyrocket. “Those families which were really rich competed with one another in the number of slaves each killed for its dead or used to placate the gods,” Adiele Afigbo, an Igbo historian, wrote in “The Abolition of the Slave Trade in Southeastern Nigeria, 1885–1950.” The British formally abolished slavery in Nigeria in the early twentieth century, and finally eradicated it in the late nineteen-forties, but the descendants of slaves—who are also called ohu and osu—retained the stigma of their ancestors. They are often forbidden from speaking during community meetings and are not allowed to intermarry with the freeborn. In Oguta, they can’t take traditional titles, such as Ogbuagu, which is conferred upon the most accomplished men, and they can’t join the Oriri Nzere, an important social organization.