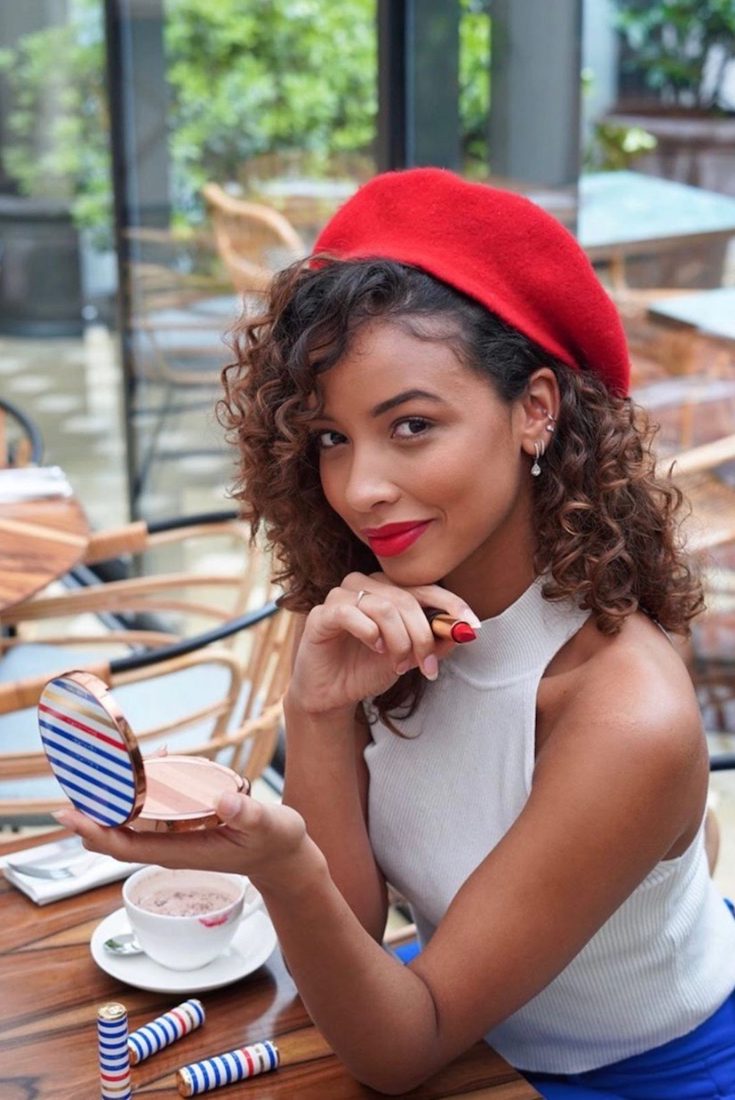 After 50 years, the University of Wyoming apologized for the dismissal of 14 black football players | CNN

Dave Quinn, Essence
FLORA COQUEREL. Featured Image
Paris has often dictated what’s fly. Since the eighteenth century, the popular French city has set trends and the rest of the world has followed. It’s the birthplace of haute couture, the fashion capital of the universe. There’s no place quite as dazzling as the City of Light. It’s vibrant, chic, sexy and cutting-edge. From the first to the twentieth arrondissement, arts, culture and melanin make up the city’s DNA.

But it’s Paris’ welcoming legacy that is the reason for its enduring popularity. African-American musicians, writers, artists and political exiles came to Paris from the 1800’s through World War I and later during the Harlem Renaissance through the 1970’s, fleeing racism in America. Along the way they infused the city with their unmistakable flavor. Though unknown to most, a thriving Black community is at the center of Paris’s style. We brought cultural richness from across the African diaspora, so our influence can be seen and felt everywhere around town.