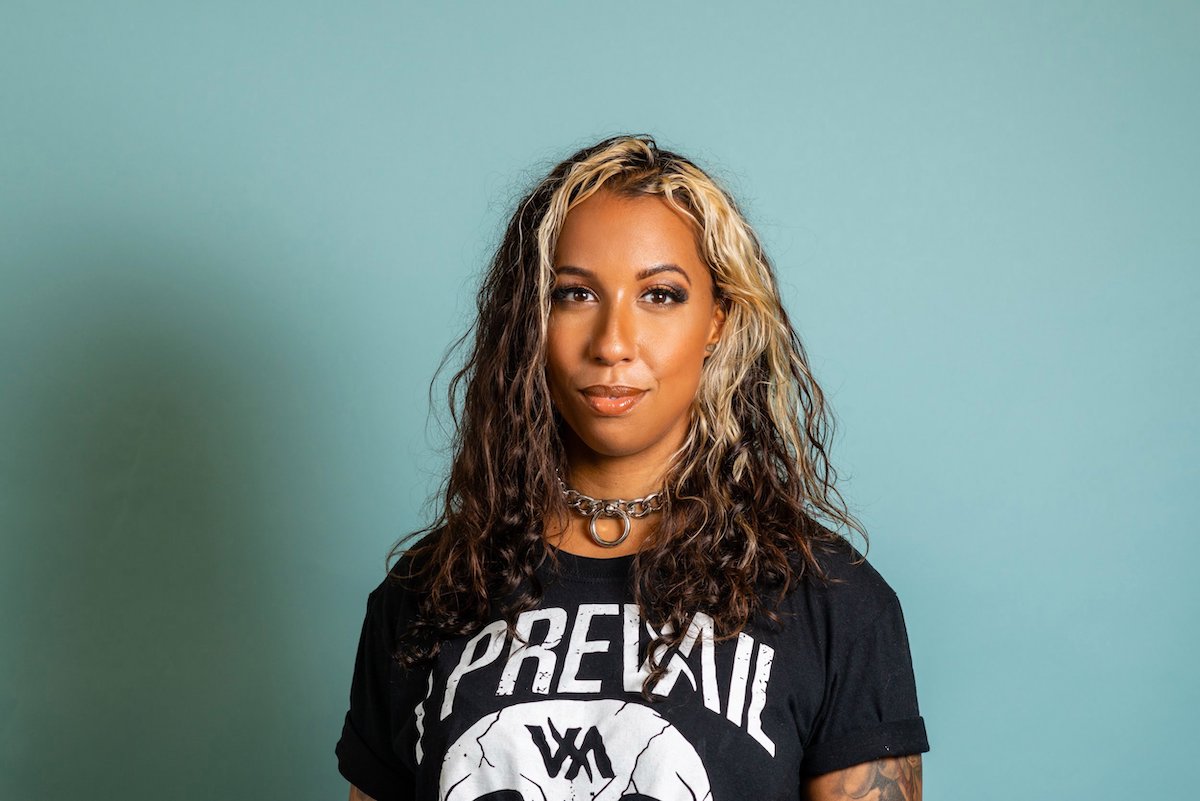 ophie K is a DJ and breakfast show presenter at Kerrang! Radio with Ugandan, British and Polish heritage. She says progressing as a woman of colour in the rock world hasn’t been easy.

‘My mother was from Uganda and was spotted by somebody from the fashion industry who brought her over to the UK,’ explains Sophie. ‘She had a totally unusual look for the time in this country, and brought an androgyny that the catwalks didn’t really have. ‘My father, who was half Polish and half British, is from Huddersfield. He moved down to London to further his education and my parents met at a party. ‘They would often get racist abuse thrown at them, especially since people often couldn’t tell what gender my mother was. ‘My mum used to say “f*** ’em”, she wasn’t someone who got angry about racism. I think it was so normal for her that she just had to pretend she didn’t care for her own sanity.’