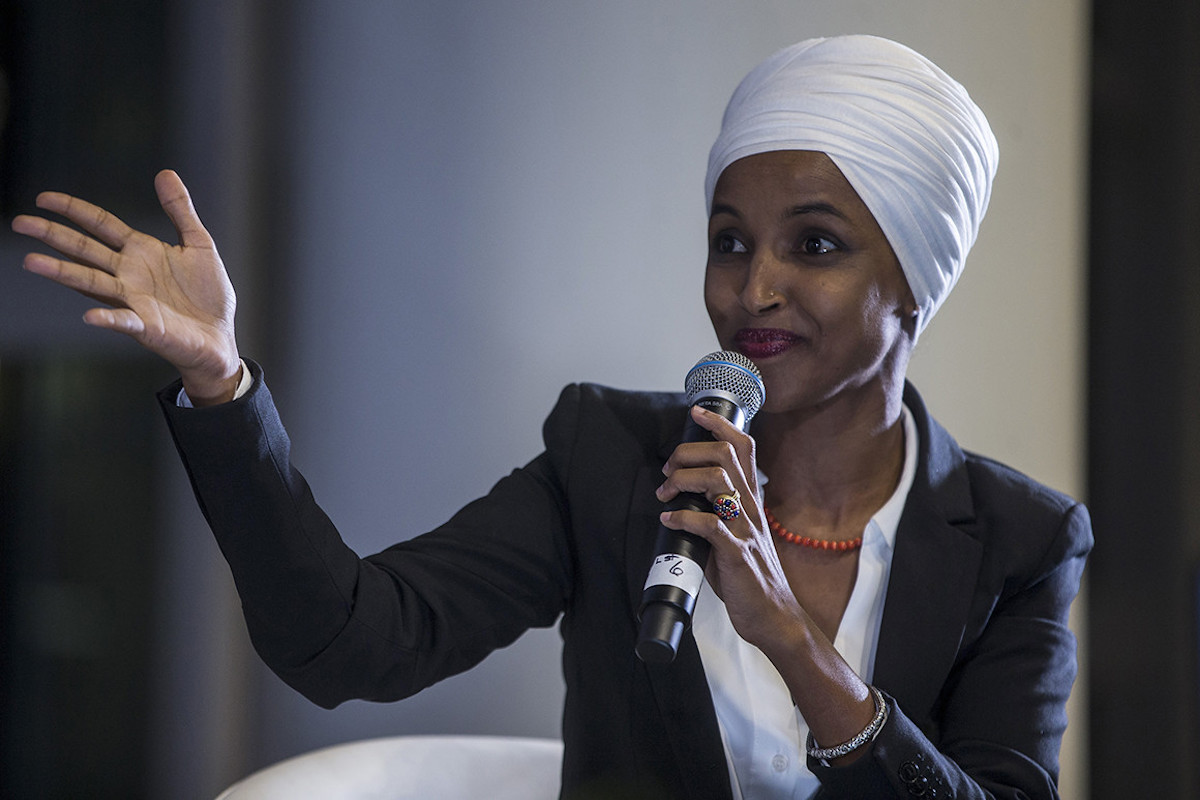 Cristiano Lima, Politico
Rep. Ilhan Omar | Zach Gibson/Getty Images. Featured Image
Rep. Ilhan Omar (D-Minn.) today called on Twitter to take action against President Donald Trump’s account and remove a tweet in which he shared a false claim that Omar had “partied” on the anniversary of the Sept. 11 terrorist attacks.

“They have a responsibility and they set community standards and clearly the president has shown many-a-times that he has violated their community standards,” she told POLITICO. “I don’t even know why his account is not fully suspended — why he’s not deplatformed.”

Omar said her staff has contacted Twitter regarding the president’s post, which echoed Trump’s repeated, debunked claims that American Muslims celebrated the attacks.