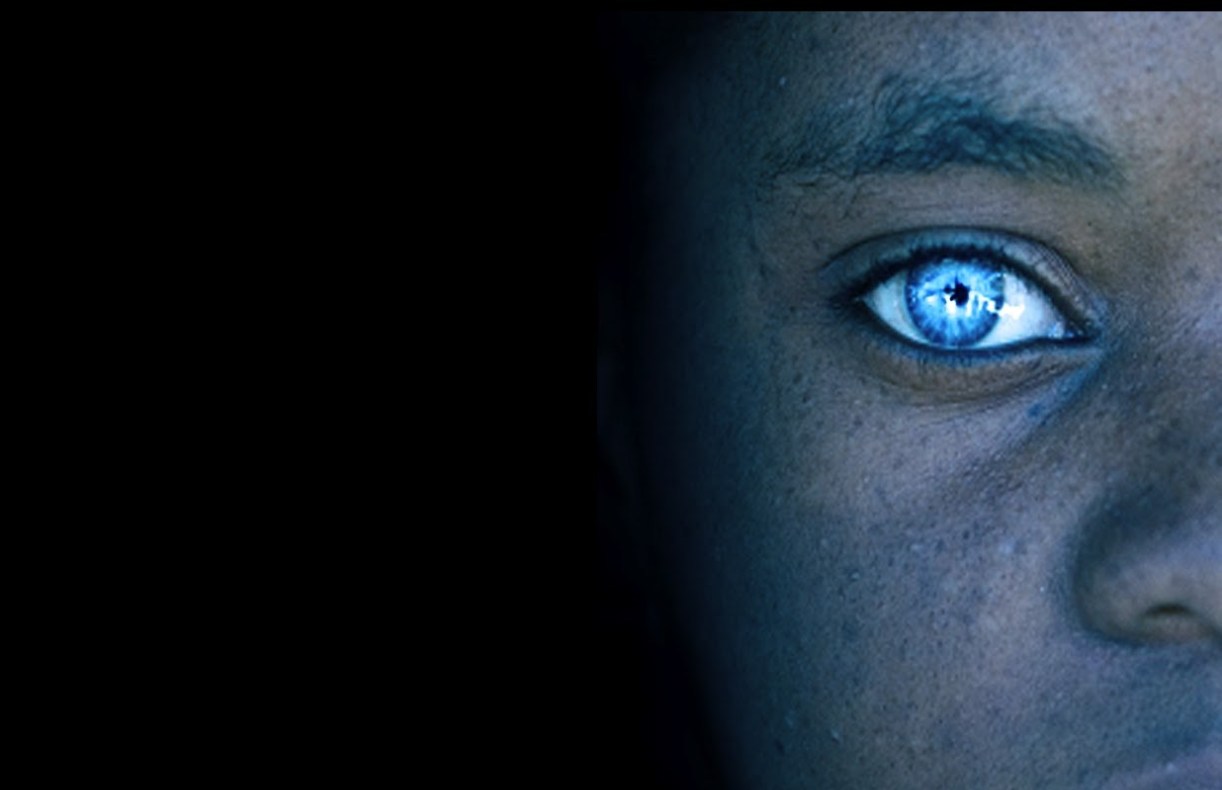 Which black Americans should get reparations? | The Washington Post

By From The Collection” The Library, PBS

CThe Bluest Eye, Toni Morrison’s first novel, was published in 1970. Set in Lorain, Ohio — where Morrison herself was born — the book tells the story of Pecola Breedlove, an eleven-year-old African American girl who is convinced that she is ugly, and yearns to have lighter skin and blue eyes. This, she believes, could change her lot in life. Pecola lives in a violent household. Her parents consistently fight, and Pecola herself becomes pregnant after being raped by her alcoholic father, Cholly.

Since its publication, the book has consistently landed on the American Library Association’s list of most challenged books. Reasons cited have included, “sexually explicit material,” “lots of graphic descriptions and lots of disturbing language,” and “an underlying socialist-communist agenda.” One complaint simply called it a “bad book.”