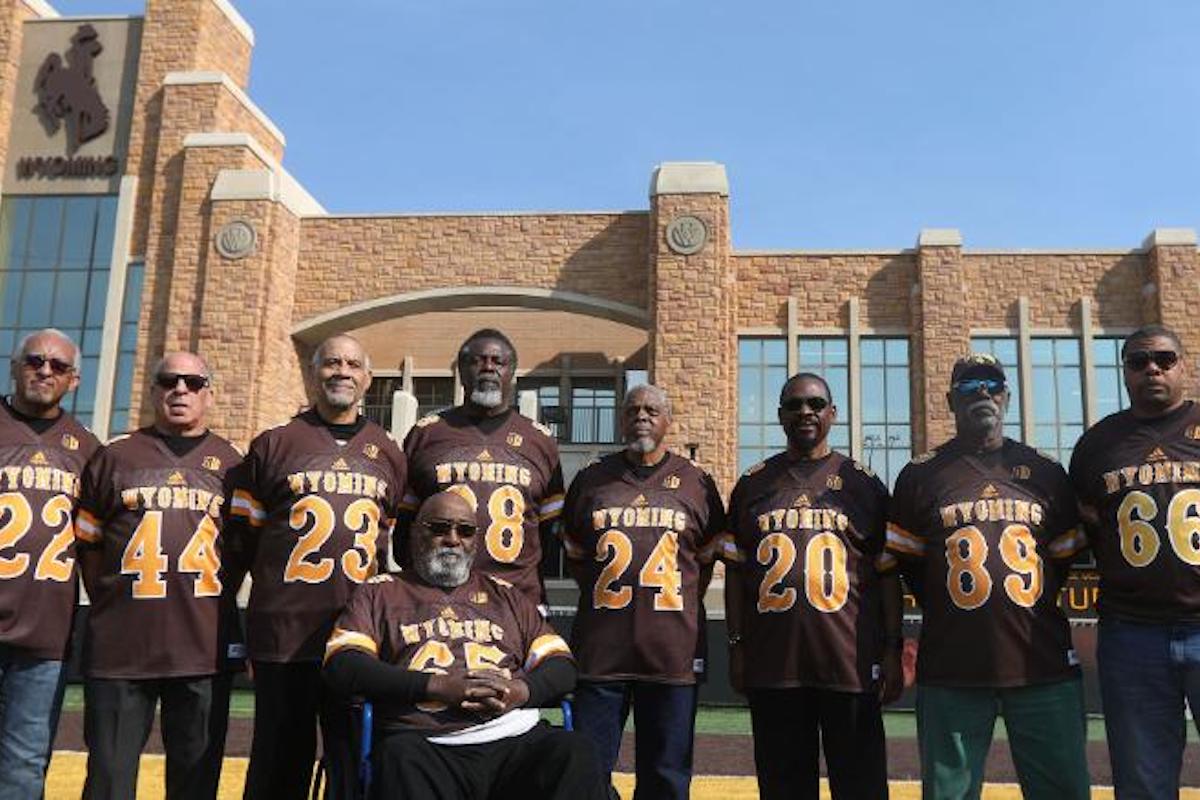 The team was set to play Brigham Young University, a university affiliated with the Church of Jesus Christ of Latter-day Saints, which at the time had a policy prohibiting black people from becoming priests. Students were planning a protest outside the football stadium, and the players wanted to wear black armbands during the game in support.

When the players approached their coach to ask for permission, they were immediately kicked off the team.

The campus fell into disarray — there were protests calling for the reinstatement of the players, and the situation garnered national attention. The team, though it beat BYU 40-7, lost its last four games of the season and went 1-9 the next season. Though three of the players came back to play for the team in 1970, three others transferred to all-black schools. Two eventually went on to play in the NFL.