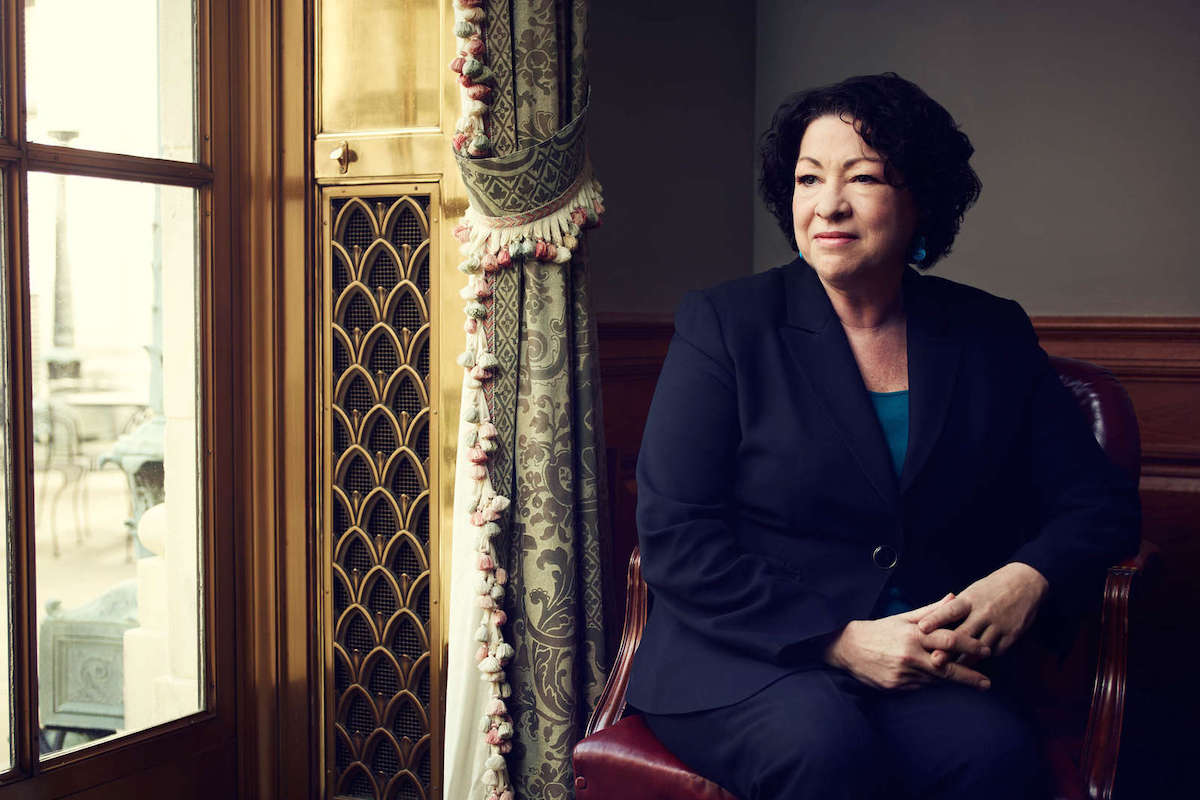 The inductees, all nominated by the public before being short-listed by a panel of experts based on their contributions in areas like art, government and science, were honored at a ceremony at the hall in Seneca Falls, New York.

Induction chairwoman Sujatha Ramanujan told the AP that while the hall does not identify themes when calling for nominations, this year’s pool of nominees appeared to reflect the country’s sociopolitical mood.