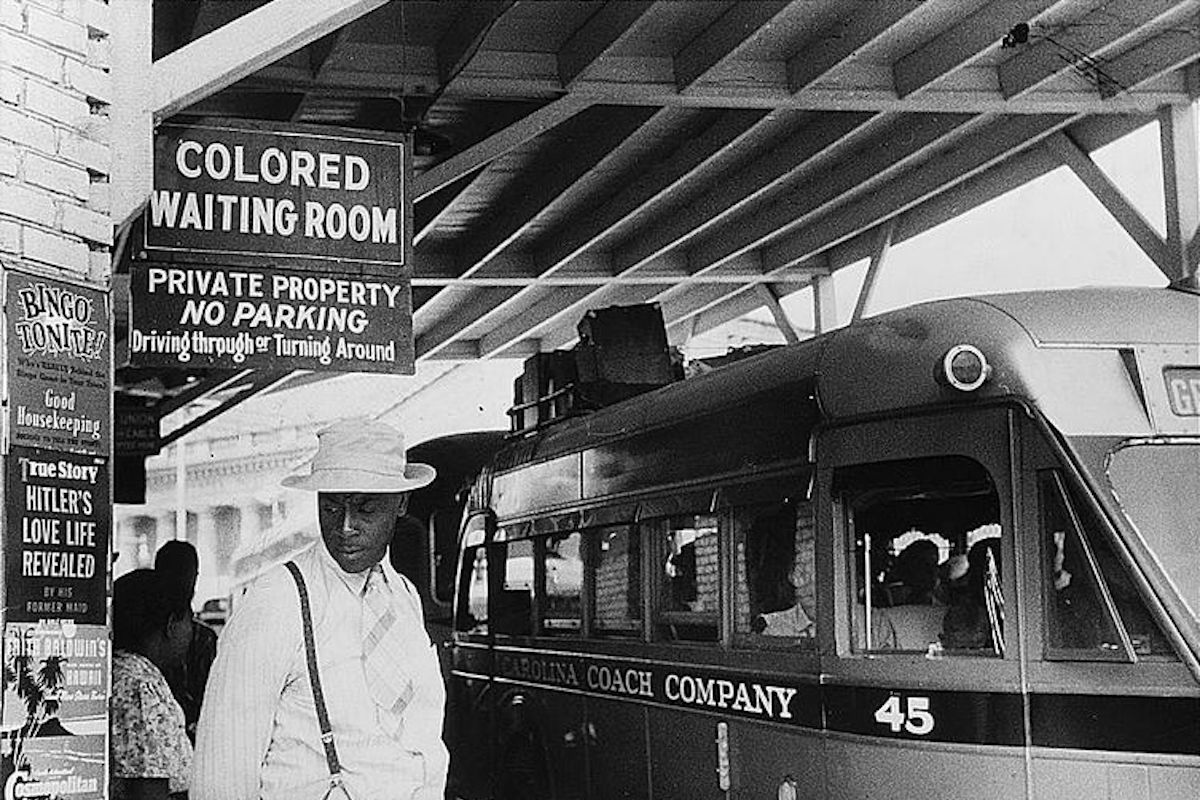 Laura Browder is a professor of American Studies at the University of Richmond in Virginia. She recently teamed up with photographer Brian Palmer to capture 30 powerful testimonies from all walks of life in Richmond during the mid-20th century — a turbulent cultural era that saw the first integration of previously racially segregated schools in the region. The results culminate in an emotional exhibition titled Growing Up in Civil Rights Richmond and offers an invaluable record of American history from those who actually lived it.

Here, Browder speaks with BuzzFeed News on her experience researching this project and shares with us a selection of Brian Palmer’s inspiring portraits from the series.

What has been your focus for this exhibition and where did research begin for you?

Growing Up in Civil Rights Richmond focuses on the experiences of Richmonders, black and white, who were actively involved in the civil rights movement as children or teenagers — as protesters, attending schools in the process of desegregation, or as the children of prominent activists whose parents’ work affected their lives.

I have been working on oral history–based, civil rights–focused projects in Richmond since 1999, when I wrote my first oral history–based drama about a historic black neighborhood that was being squeezed out by the university where I then taught, Virginia Commonwealth University — but have been able to accelerate the pace of this work since moving to the University of Richmond in 2010.