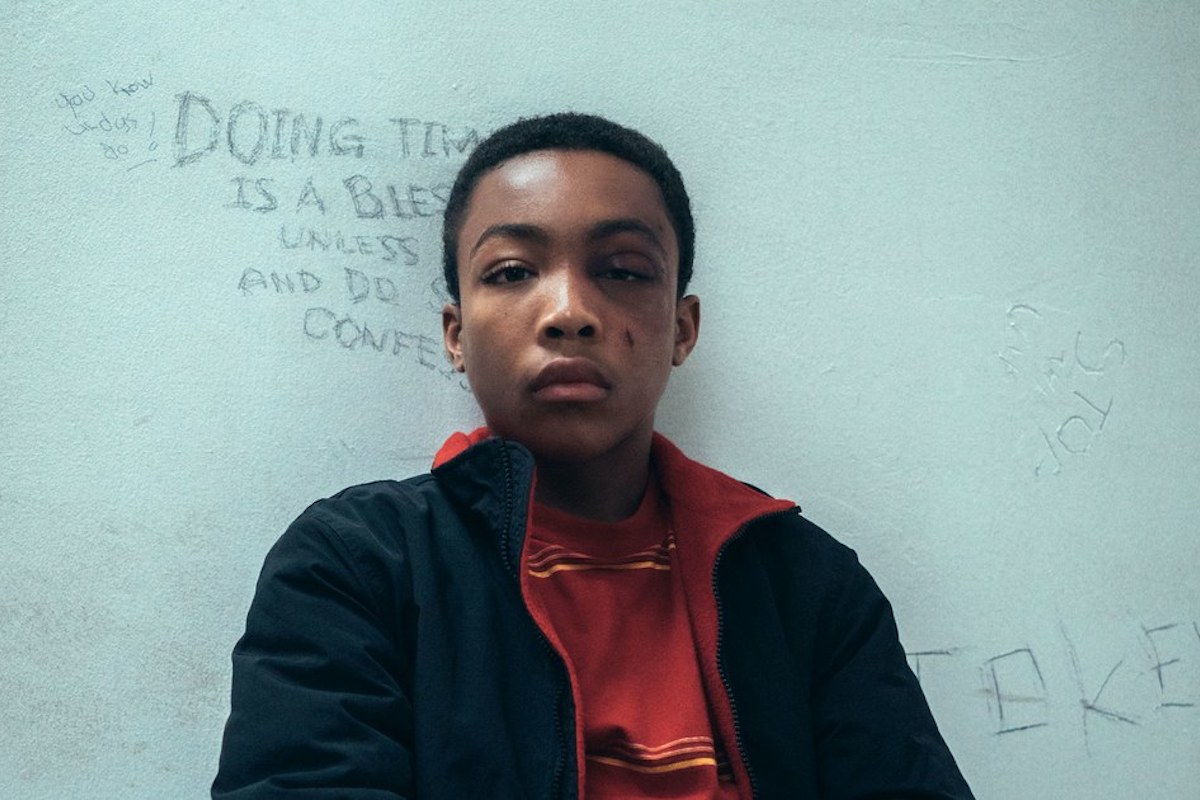 Sydney Scott, Essence
On Sunday, the second night of the Creative Arts Emmy Awards, Ava DuVernay’s When They See Us landed their first Emmy for Outstanding Movie/Limited Series Casting.