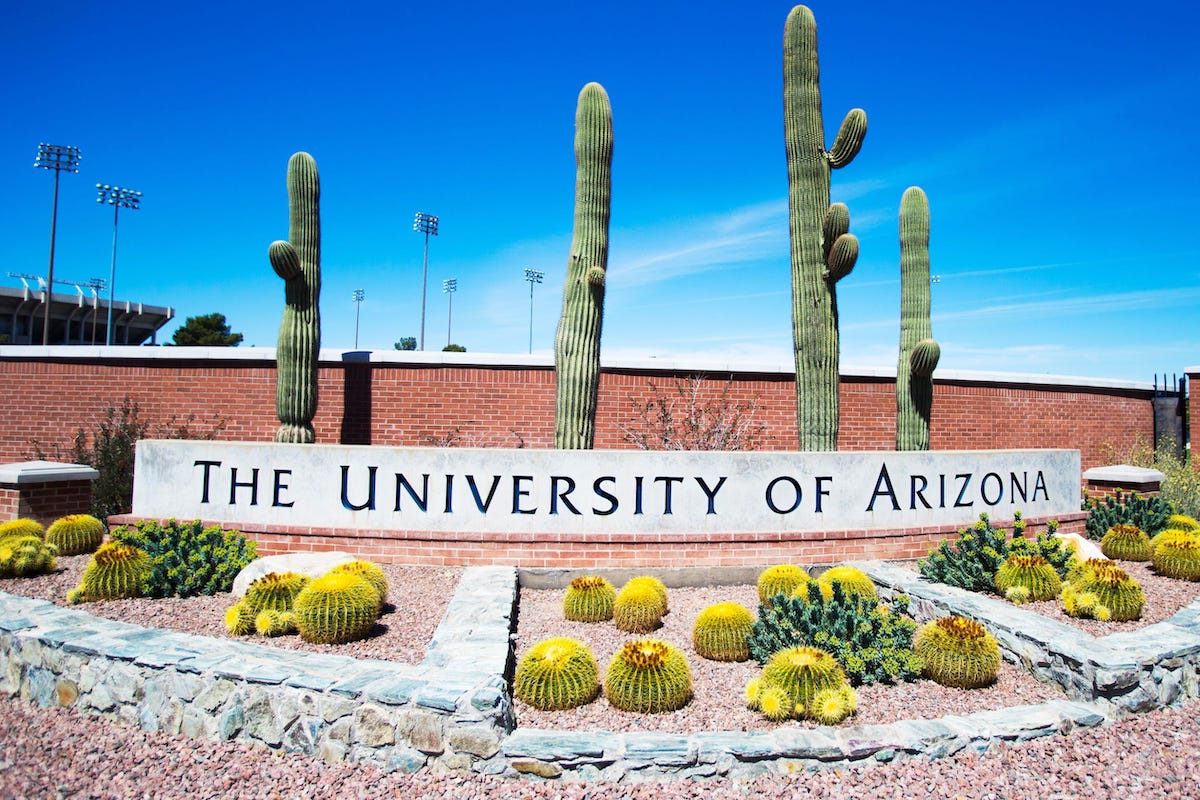 Tanya Christian, Essence
Students at the University of Arizona have made it crystal clear how they feel about two white students averting arrest after attacking a Black student last week. According to reports, on Friday at the Tuscon campus, several dozen students gathered to protest the handling of the physical assault by campus police.

Less than an hour before the protest, the university announced that it had arrested and charged Matthew Frazier and Matthew Rawlings with class 1 misdemeanor assault.

Those familiar with the incident were angered that the two student culprits were initially referred to a social justice training program instead of facing jail time. The University of Arizona Police Department categorized it as a “minor injury,” but the campus’ Black Student Union disagreed.