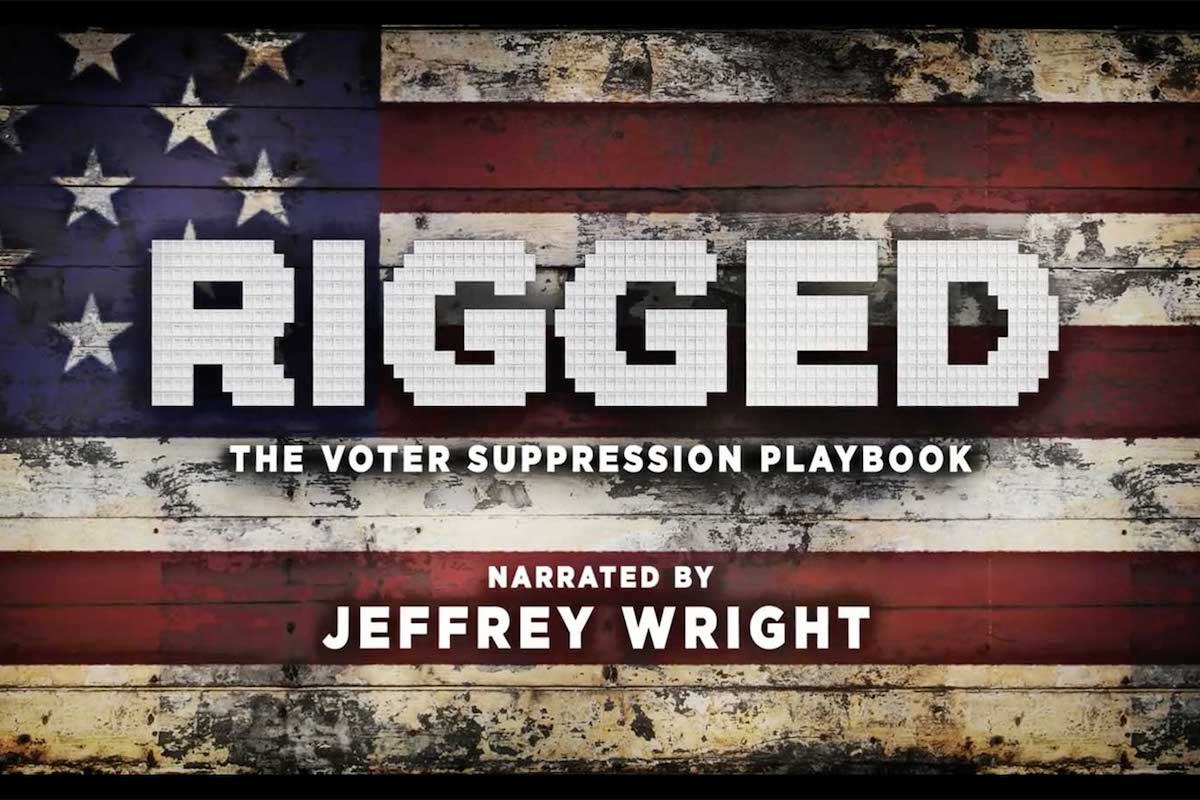 James Wright,
The U.S. political system has been partial to right-wing politicians and causes because of their use of money and organization for voter suppression, particularly against people of color, according to the gripping film “Rigged: The Voter Suppression Playbook.”

Two screenings of the film were held Friday morning at the Walter E. Washington Convention Center in Northwest as a part of the Congressional Black Caucus Foundation’s Annual Legislative Conference.

The film’s narrator, actor Jeffrey Wright, somberly talked about how right-wing Republicans, incensed by the election of Barack Obama as the first Black president and the increasing voting power of minorities, instituted a strategy to offset that with the support of the billionaire Koch brothers. The film focused on political activity from 2009-2016, with the election of Donald Trump as president.