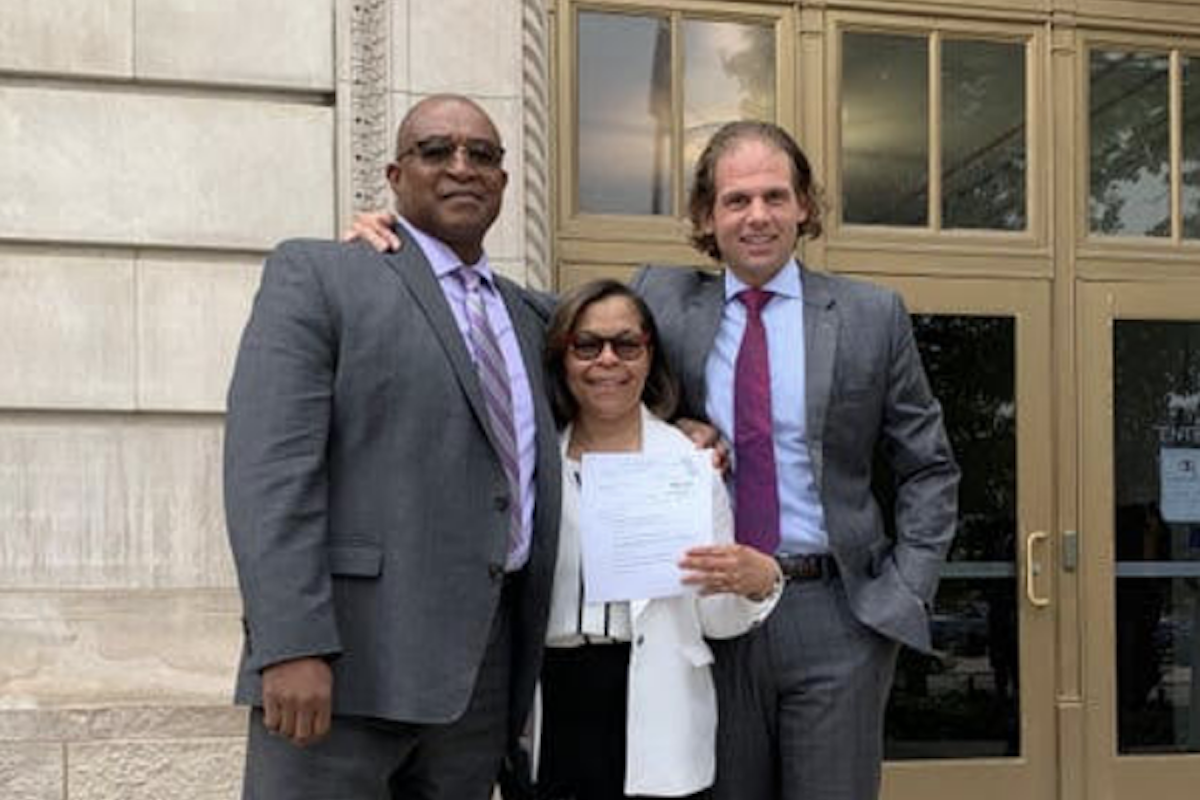 A Last Look at Ebony’s Archives… | The New York Times

Associated Press, TheGrio
Cedric and Lisa Griffey with lawyer Jon Marko.
Courtesy of Marko Law. Featured Image
A jury has awarded $11.4 million to a black couple who filed a discrimination lawsuit against the Michigan Department of Corrections.

Attorney Jon Marko says Lisa Griffey was a probation officer who was racially harassed by white co-workers. She says they called her “mammy” and the “black one.”

Marko says her husband, Cedric Griffey, who was a deputy prison warden, was retaliated against because of his wife’s legal challenge. A Genesee County jury found Lisa Griffey was subjected to a hostile work environment and suffered an adverse employment action because of her race.