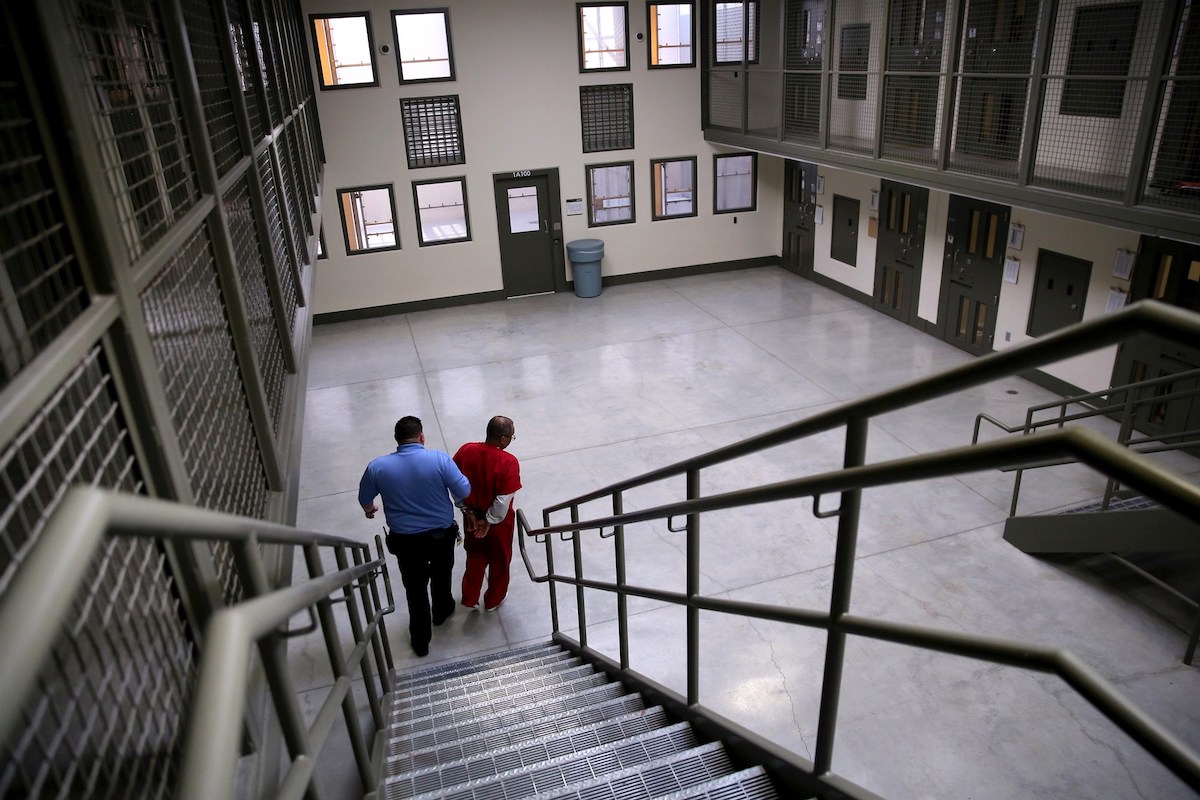 What the Right Doesn’t Understand About Black Colleges | The Atlantic

The bill, which must be signed into law by California Gov. Gavin Newsom in order to take effect, would ban new contracts with private prison facilities in California starting next year, and would phase out their use entirely by 2028. It would also prohibit the California Department of Corrections and Rehabilitation from imprisoning people at for-profit facilities outside of the state.

Newsom’s office declined to say whether he will sign the bill, but the governor has previously signaled his support for abolishing private prisons. “We will end the outrage of private prisons once and for all,” he said in his inaugural address this January.