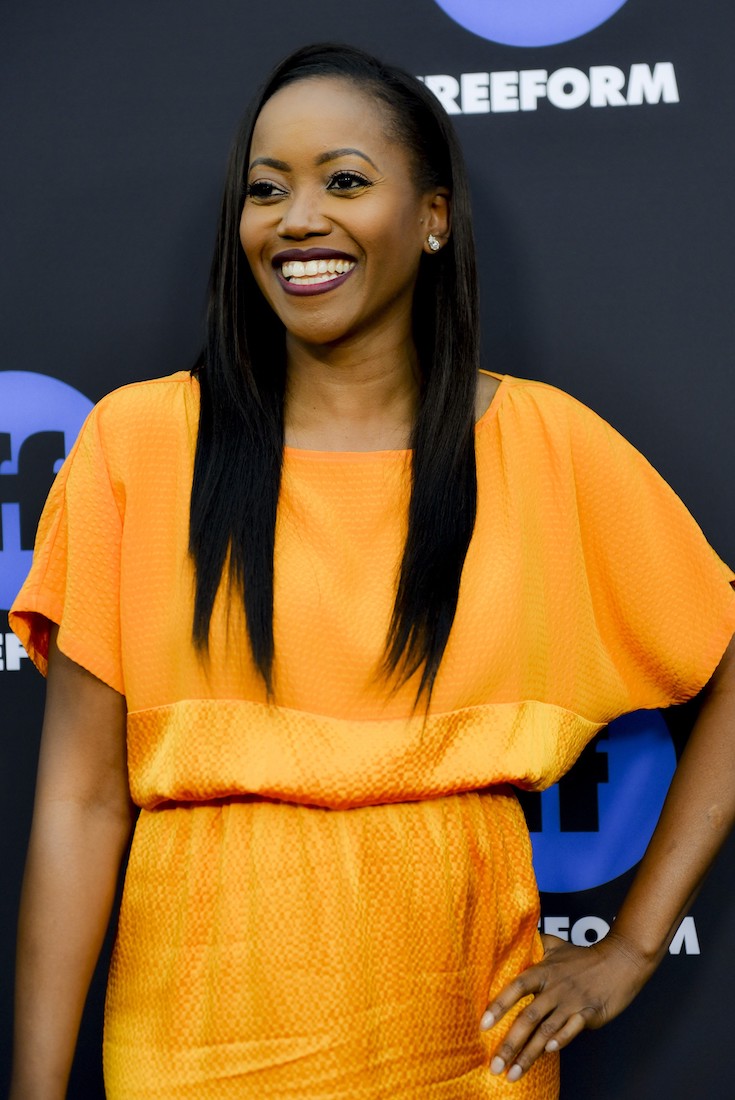 Keyaira Boone, Essence
Rodin Eckenroth/Getty Images. Featured Image
Rejection is something all actors face. With Black actresses, there’s another layer of exclusion they must navigate as they find their own opportunities in the spotlight. Erika Alexander knows this Hollywood shuffle all too well. On a recent episode of Yes, Girl! podcast, the actress—who’s currently appearing in Hulu’s Wu-Tang: An American Saga—shared how she found freedom in the system’s rejection and how she’s thwarting the privilege and racism still ruling Tinsel Town.

“Nobody likes to be rejected,” stated Alexander frankly. The award-winning actress described the terror she felt after being dropped by the agents a few years after her short but timeless run as everyone’s favorite attorney at law Maxine Shaw on Living Single.

“They literally sat in that room with those agents and said, “Who’s interested in… No, I don’t know. I guess we’ll have to drop her from our roster,” like nothing …It blindsided me, it never occurred to me that the thing that I thought I was the most gifted at, I don’t have a college degree, was no longer valuable in their space. Maybe that’s what frightened me. That’s the truth.You face a fear that you were never enough,” she continued.