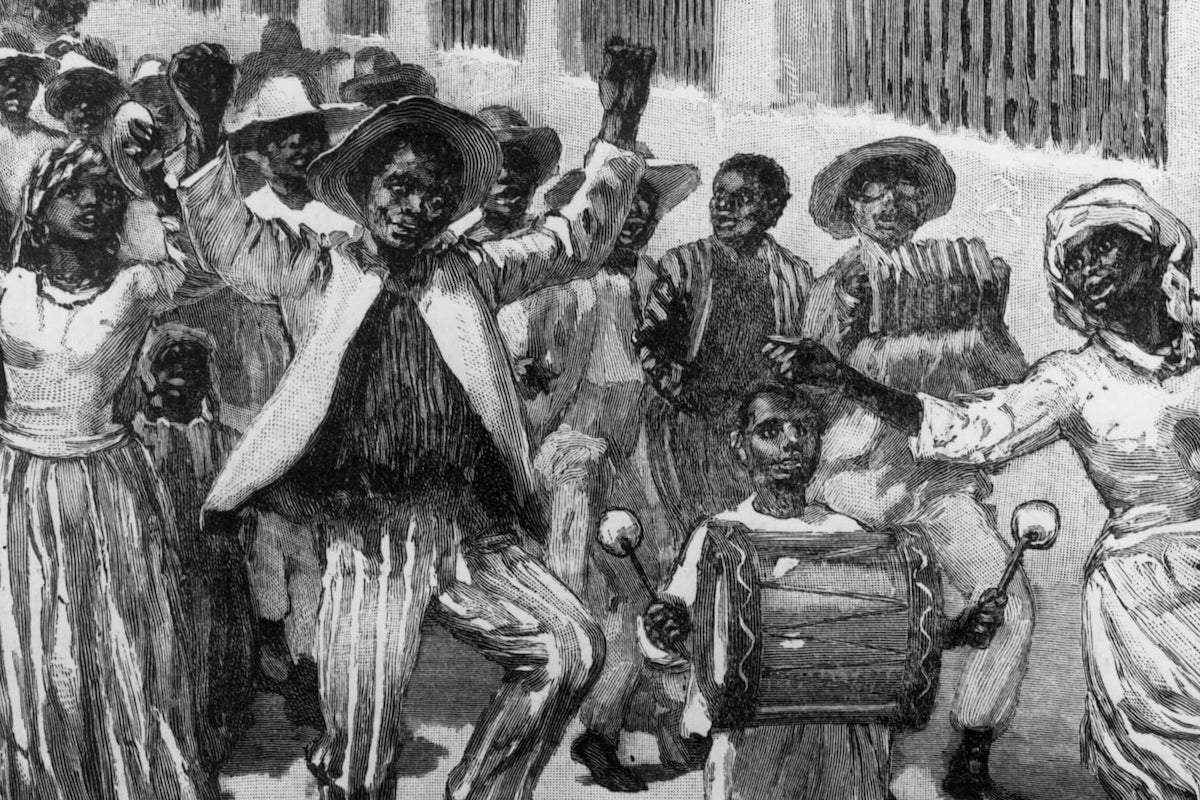 By Holly Norton, The Guardian

Early one November morning in 1733 on St Jan, a small island in the Danish West Indies, two slaves waited outside a small stone house belonging to a family of plantation owners, the Krøyers. The slaves, Breffu and Christian, were listening for the sound of a cannon to be fired by their compatriots at the island’s fort, signalling the defeat of the fort’s soldiers and the beginning of a slave rebellion. The cannon fired and Breffu entered the house, killing the entire Krøyer family.

In May the following year, as the slave rebellion was collapsing, St Jan’s governor, Phillip Gardelin, noted in his correspondence that he had learned with surprise that “one of the leaders of the rebellion, Baeffu [sic], whom none of us knew, and whom we assumed to be a man having murdered my son Pieter Krøyer and his Wife, is a woman!”

Gardelin’s surprise at Breffu’s sex is puzzling, since her involvement had been known to the Danish authorities since January 1734 from the testimony of other enslaved people questioned about the rebels. Apparently no one thought it important to provide the Danes with the gender of the leaders. And apparently the Danes did not think it important to ask.