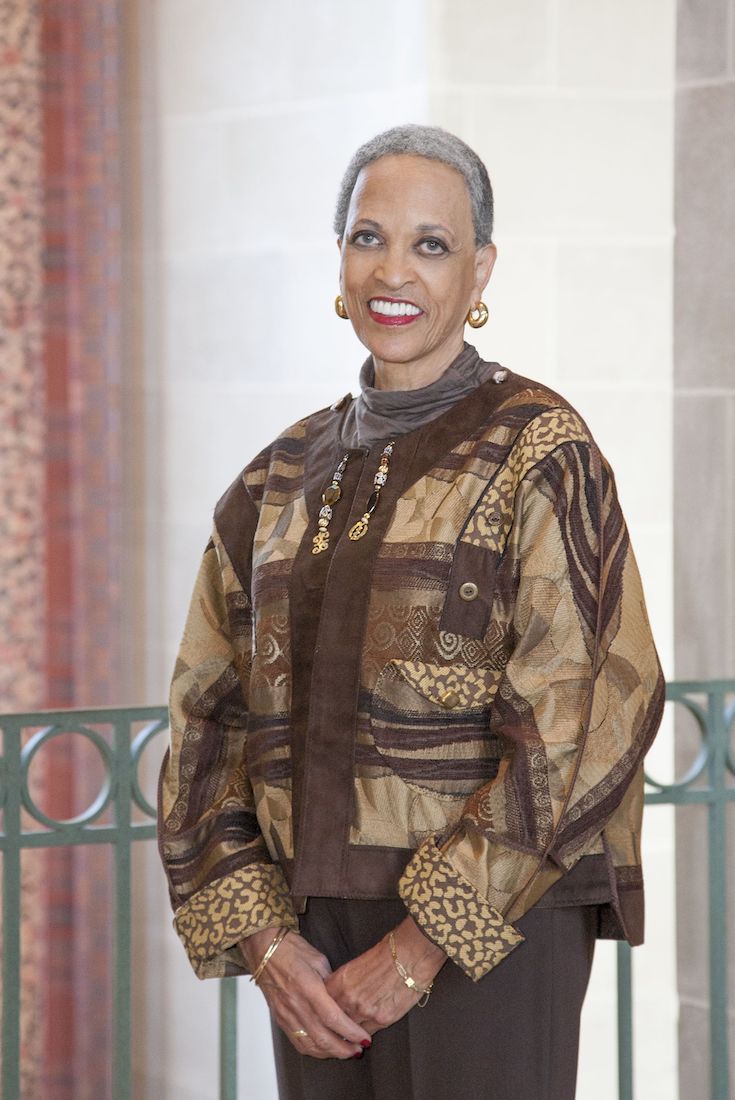 A.L. Lewis loomed large in the Jacksonville childhood of great-granddaughter Johnnetta Betsch Cole and her two siblings. With only an elementary school education, he helped found the Afro-American Life Insurance Co. in 1901 and became Florida’s first African-American millionaire. In 1935 he and his business partners established American Beach in Nassau County, a vacation destination for African-Americans during the days of segregation.

But it was more than his accomplishments that shaped them. It was what he taught them on a personal level, particularly at Sunday family dinners at his house.

“Fafa would ask the same question every Sunday,” said Cole, who will receive the A.L. Lewis Historical Society’s inaugural Legacy Award at an upcoming event. “What are the three B’s you must live your life with? Say the three B’s.”