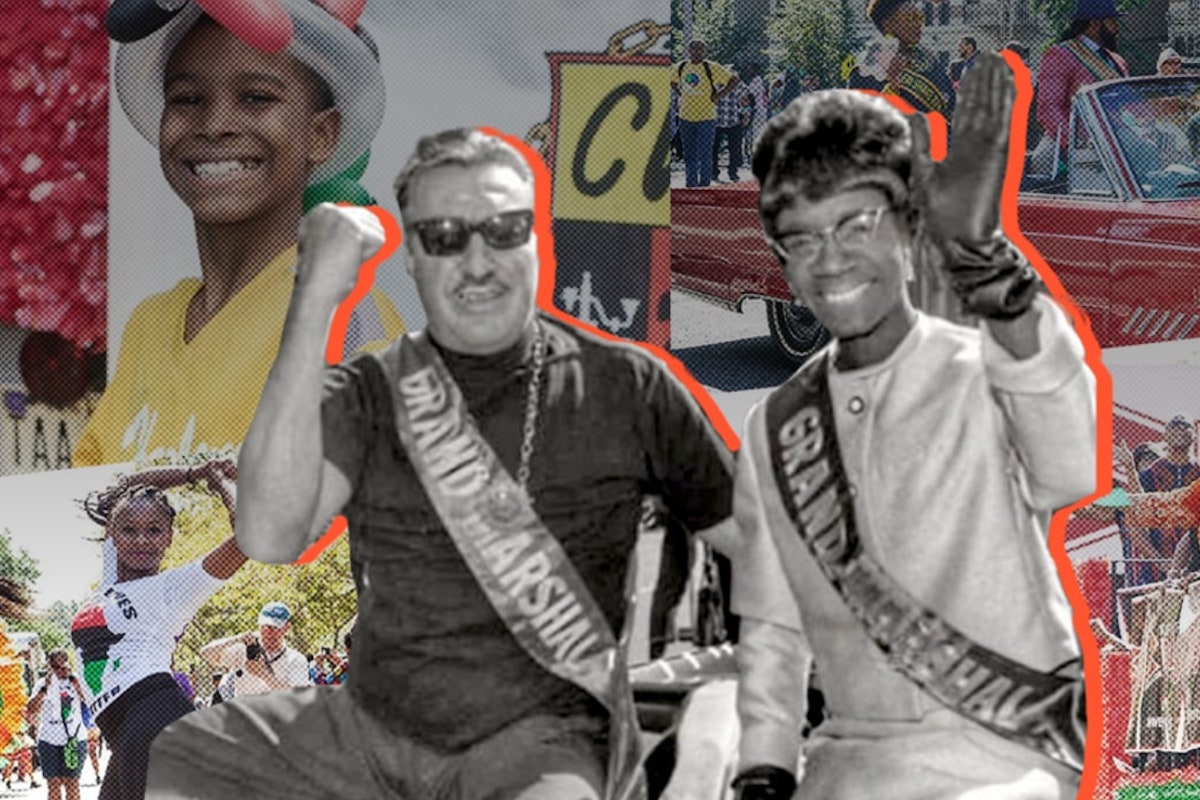 Busing Ended 20 Years Ago. Today Our Schools Are Segregated Once Again | TIME

Manseen Logan, Blavity
Image Courtesy of Blavity. Featured Image
Every third Sunday in September, a grand parade celebrating everything that is good and Black takes over the Harlem, New York City streets. It’s a pretty big deal. In fact, The African American Day Parade (AADP) has been a big deal, since its debut in 1969 when Shirley Chisholm and Adam Clayton Powell Jr. served as their first grand marshals.

“The parade route has always been the same, from its inception to now,” Buchanan shared. “[The street] was formerly known as Seventh Avenue, but quite a few years ago it was changed to Adam Clayton Powell Jr, Boulevard…it was once called ‘The Boulevard of Dreams.'”