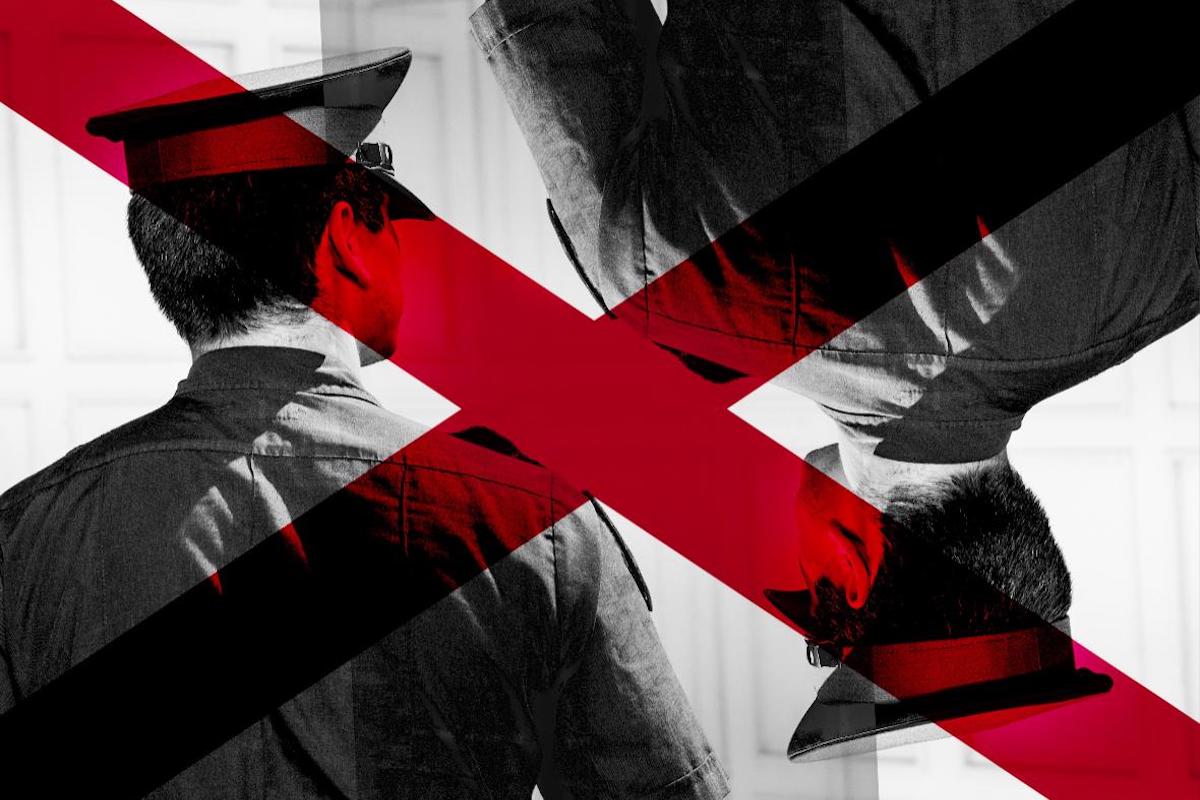 A.R. SHAW, Rolling Out
Photo illustration by Lisa Larson-Walker. Photo by Michael Blann/Thinkstock. Featured Image
Black men in Alabama were racially profiled and made criminals by a group of racist police. According to the Henry County Report, the incidents occurred in Dothan, Alabama where at least 12 White police officers involved.

The officers were a part of a narcotics team and were supervised by Lt. Steve Parrish, who is now Dothan’s Police Chief, and Andy Hughes, Asst. Director of Homeland Security for Alabama. The officers would target innocent Black men and plant drugs and weapons on them. Black men would be arrested and charged by District Attorney Doug Valeska. Valeska knew that the drugs were being planted and continued to prosecute while protecting the officers.

Nearly 1,000 innocent Black men were arrested and falsely prosecuted and many of the Black men who were falsely arrested are still in jail serving time.