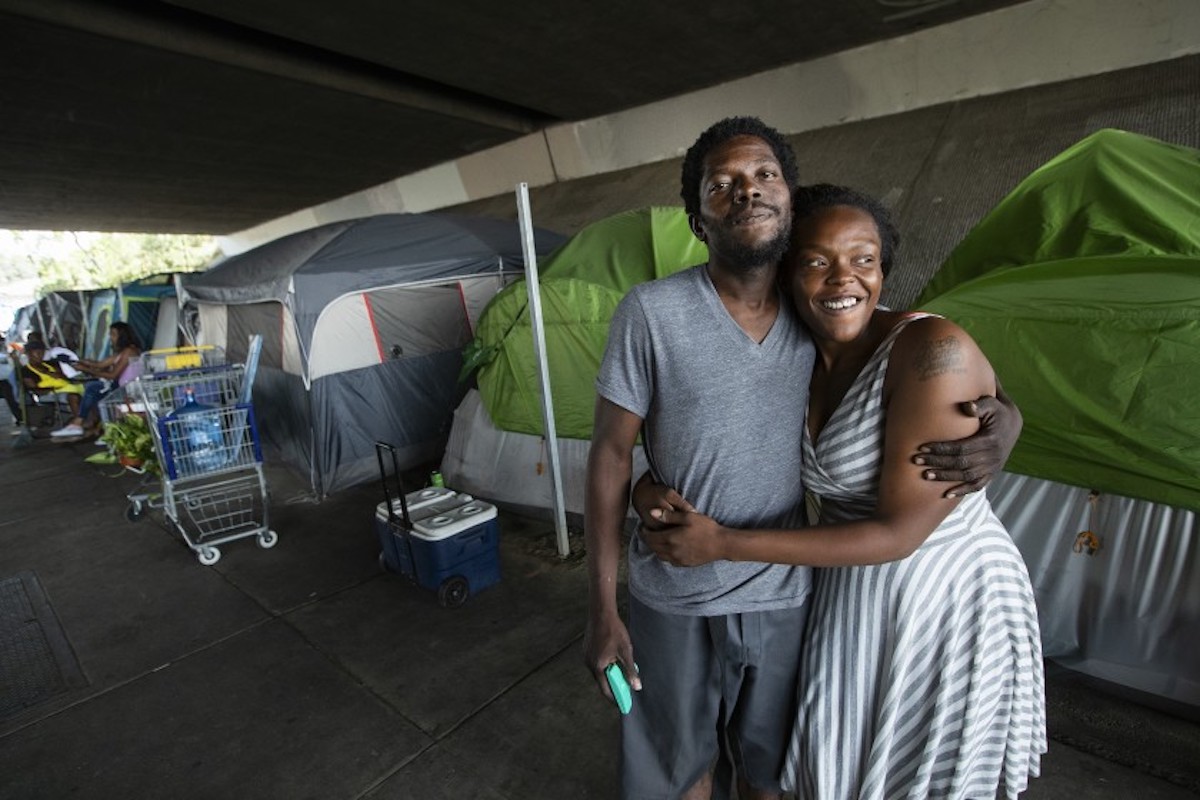 Duane Pierfax grew up after World War II in Pacoima, one of the few Los Angeles suburbs that offered the American dream of home ownership to African Americans who had been locked out of other neighborhoods by racial covenants.

His stepfather worked at Lockheed Martin to support the family of 15. His sister worked at the General Motors plant in Van Nuys. She bought one of the Joe Louis Homes — no relation to the revered black boxing icon, but his name still drew African Americans fleeing lynchings and Jim Crow laws in the South to the rows of boxy houses.

But the 1990s brought deindustrialization, the crack cocaine epidemic and mass incarceration. With the advent of fair housing laws, some black people moved to other San Fernando Valley communities and beyond, but many African American families in Pacoima lost their homes as a result of those societal forces.