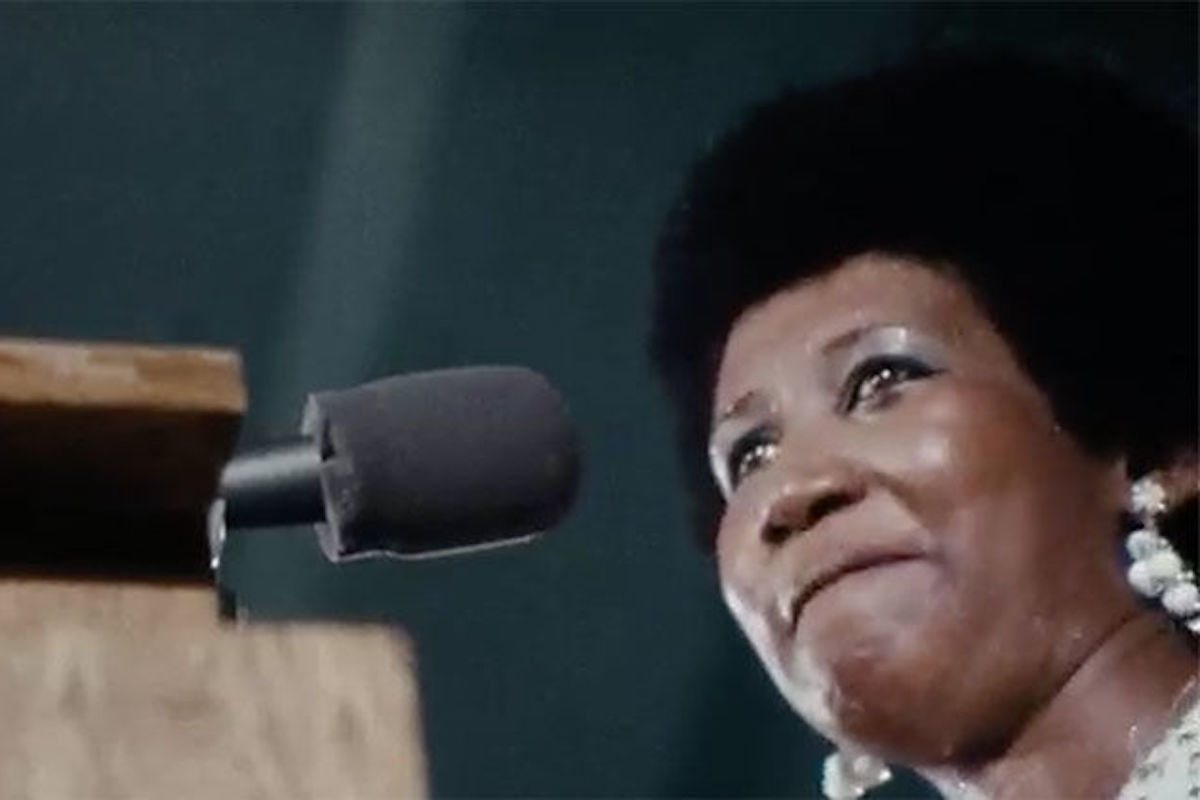 Police in Alabama planted drugs and guns on over 1,000 innocent Black men | Rolling Out

Those who missed Aretha Franklin’s documentary “Amazing Grace” when it debuted in theaters last spring will get another opportunity to see it at one of the free screenings offered during a 22-state voter registration campaign, Variety reported Sunday (September 8).

Sponsored by the Poor People’s Campaign, the nine-month tour, called “We Must Do M.O.R.E.,” will start in El Paso, Texas, and end on the National Mall in D.C., on June 20, 2020, with a Mass Poor People’s Assembly and Moral March on Washington, led by Rev. Dr. William J. Barber II.

“Amazing Grace” producer Alan Elliott told Variety that the tour will focus on “the five interlocking injustices—systemic racism, systemic poverty, ecological devastation, the war economy and militarism, and lastly, the distorted moral narrative of religious nationalism.” Reportedly anyone who registers to vote during tour stops will receive a free ticket to the movie.