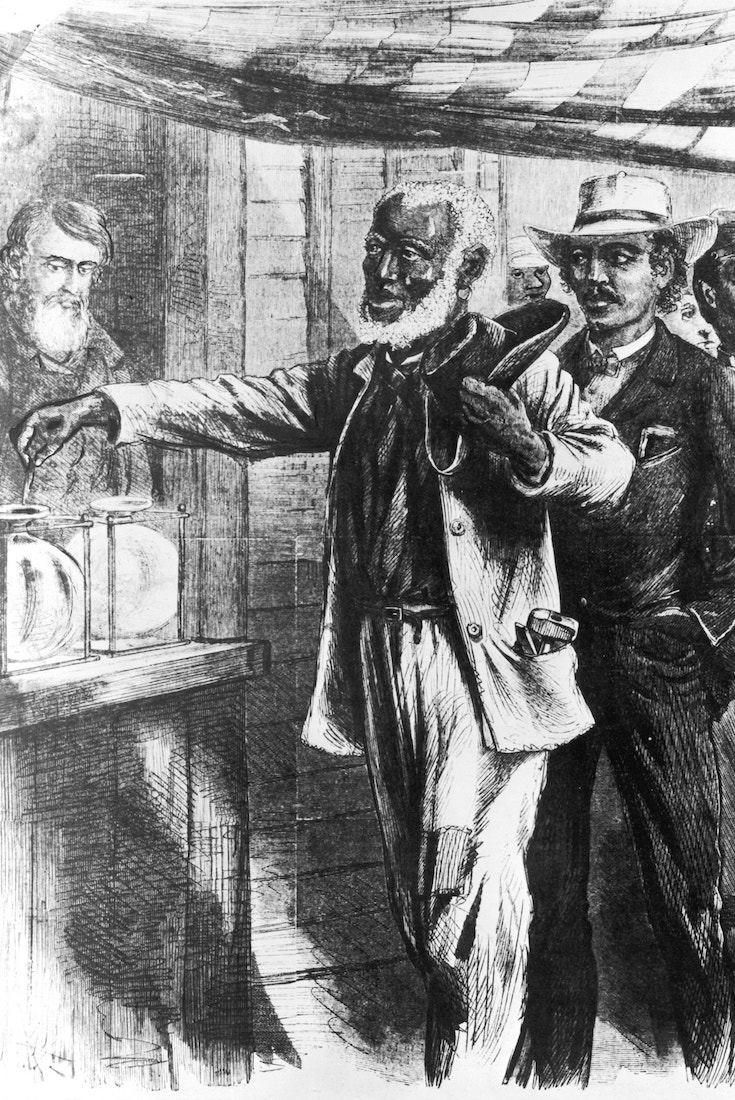 Among the unanticipated consequences of the election of Donald Trump has been a surge of interest in post-Civil War Reconstruction, when this country first attempted to construct an interracial democracy, and in the restoration of white supremacy that followed. Many Americans feel that we are living at a time like the end of the 19th century, when, in the words of Frederick Douglass, “principles which we all thought to have been firmly and permanently settled” were “boldly assaulted and overthrown.”

Douglass was referring to the rights enshrined in three constitutional amendments ratified between 1865 and 1870. The 13th Amendment irrevocably abolished slavery. The 14th constitutionalized the principles of birthright citizenship and equality before the law. The 15th sought to guarantee the right to vote for black men throughout the reunited nation. All three empowered Congress to enforce their provisions, radically shifting the balance of power from the states to the nation.

The amendments had flaws. The 13th allowed involuntary servitude to continue for people convicted of crime, inadvertently opening the door to the creation of a giant system of convict labor. The 14th mandated that a state would lose part of its representation in the House of Representatives if it barred groups of men from voting but imposed no penalty if it disenfranchised women. The 15th allowed states to limit citizens’ right to vote for reasons other than race.