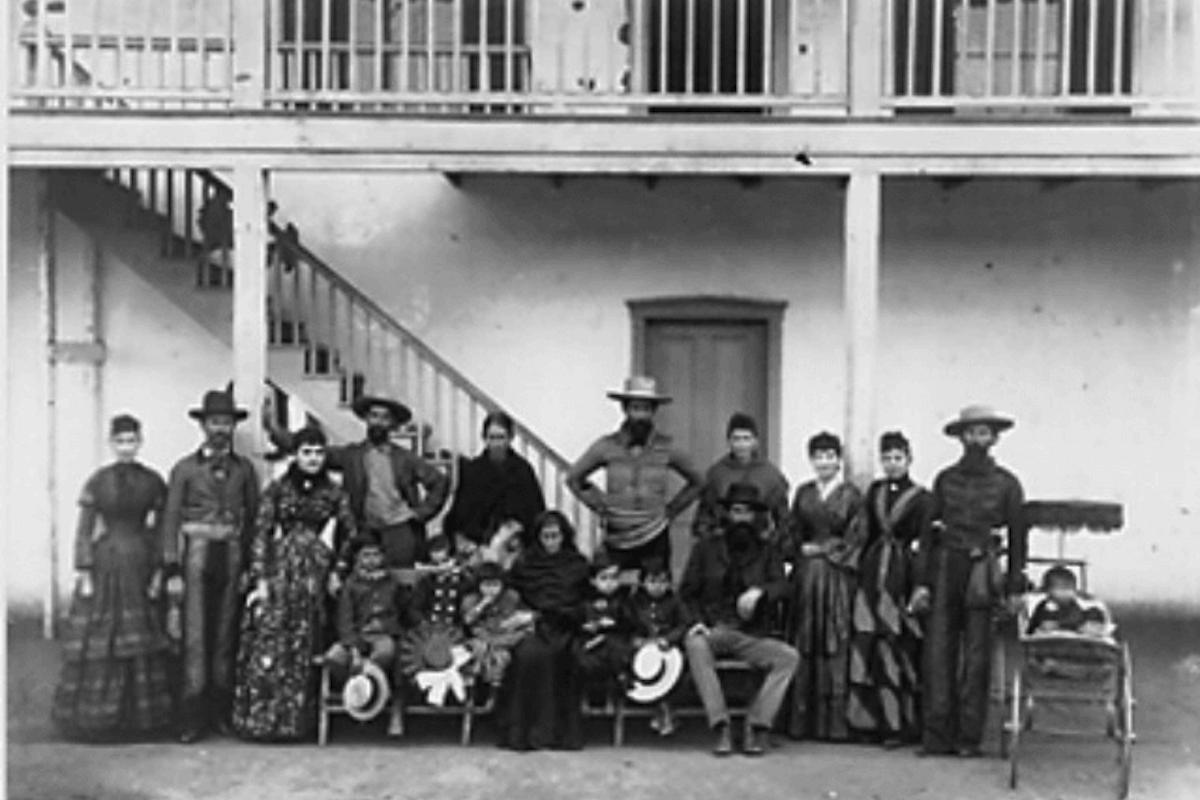 The Los Angeles Pobladores, or “townspeople,” were a group of 44 settlers and four soldiers from Mexico who established the famed city on this day in 1781 in what is now California. The settlers came from various Spanish castes, with over half of the group being of African descent.

Governor of Las Californias, a Spanish-owned region, Felipe de Neve called on 11 families to help build the new city in the region by recruiting them from Sonora and Sinaloa, Mexico. According to a census record taken at the time, there were two persons of African ancestry, eight Spanish and Black persons, and nine American Indians. There was also one Spanish and Indian person, with the rest being Spaniards.