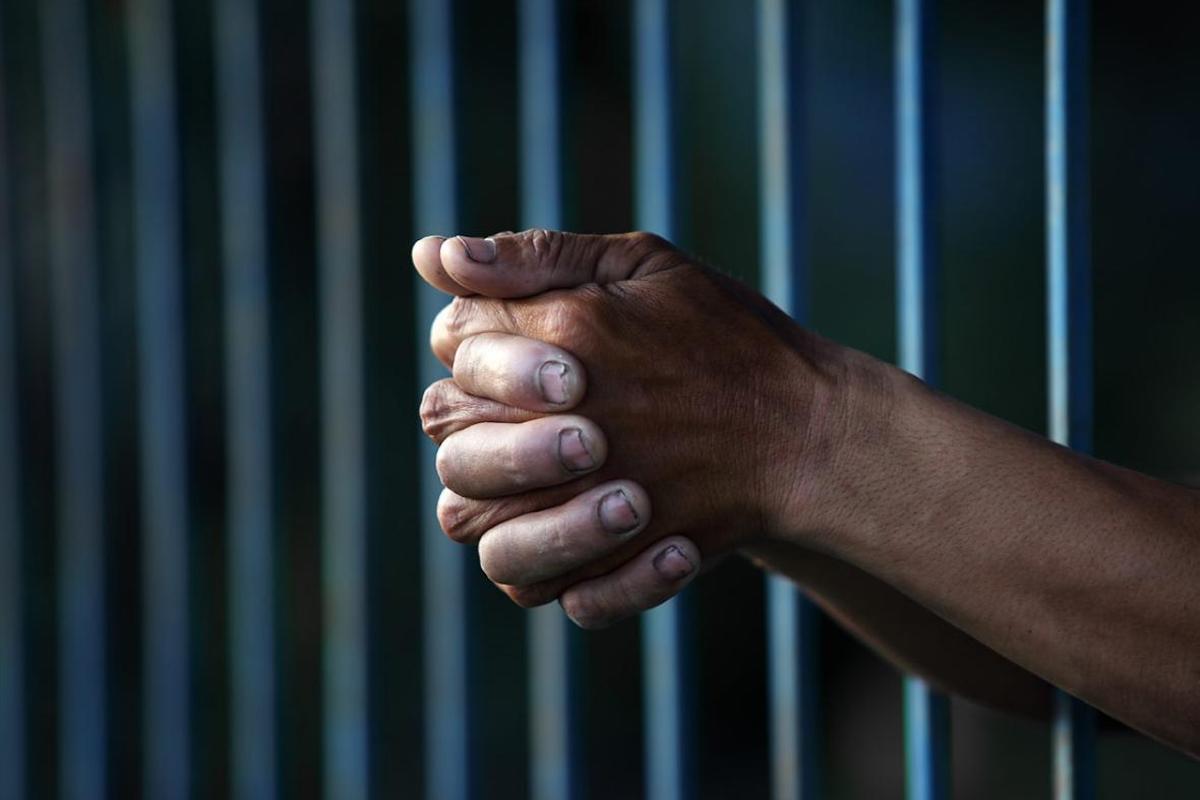 Dahlia Lithwick, Slate
Montgomery v. Louisiana could affect the fates of prisoners sentenced to life without parole as juveniles.
Sakhorn/Shutterstock.Featured Image
At the white-hot center of retroactivity doctrine and federal/state jurisdiction roils an oral argument that may or may not have something to do with sentencing juveniles to life without parole. This morning, during arguments in Montgomery v. Louisiana, we hear a good deal from the Supreme Court about the forced incarceration of witches and lots more about the eternal raging war between “substantive” and “process” changes to the law. Whether that will come to mean much of anything for the more than 2,000 people sentenced as juveniles to life without parole before the Supreme Court ruled that such sentences—when mandatory—violate the constitution is anybody’s guess.

Back in 2012, the high court decided in Miller v. Alabama that mandatory life-without-parole sentences for young people who committed their crimes as juveniles violate the Eighth Amendment. The court left open the possibility that life sentences could be on the table if the sentencing judge carefully considered a host of factors that took the offender’s age into account, “among them, immaturity, impetuosity, and failure to appreciate risks and consequences.” Following Miller, some state courts or legislatures opted to re-examine LWOP sentences. Fourteen state supreme courts decided to apply Miller retroactively. Seven and some federal appeals courts don’t think it looks backward.