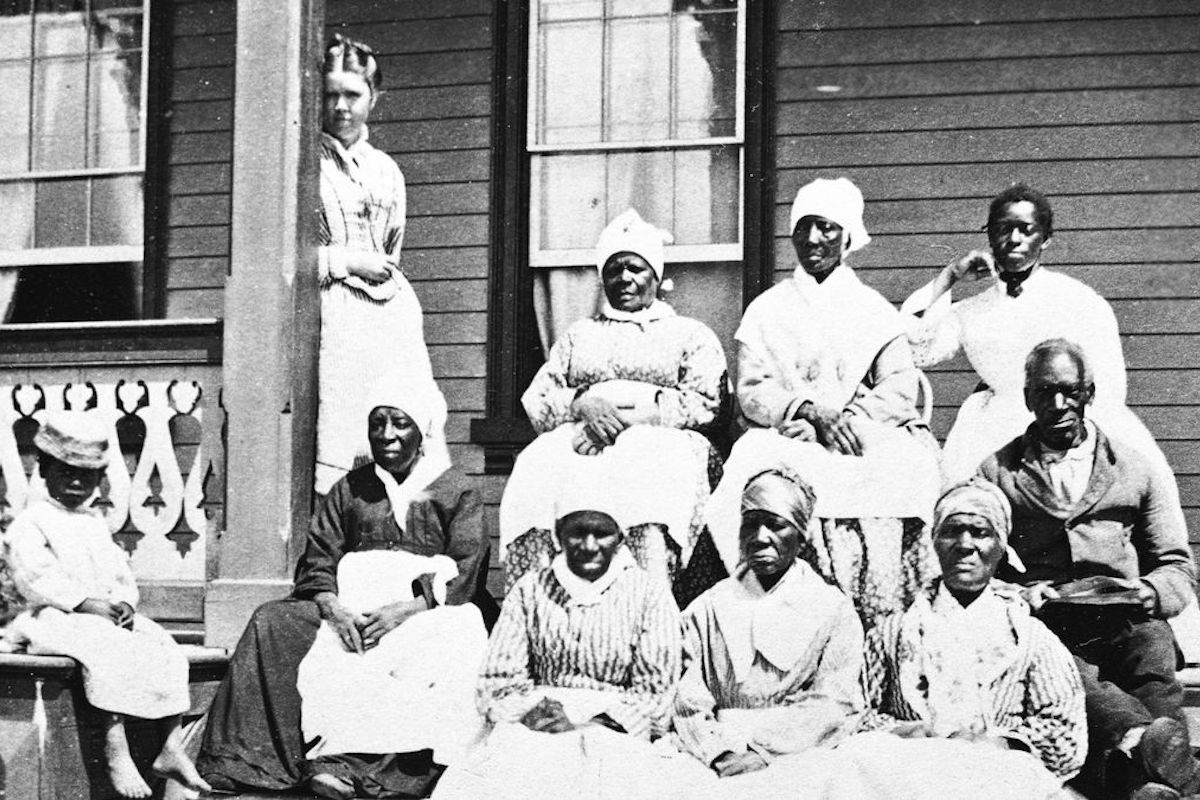 A Virginia Seminary Is Creating A $1.7 Million Reparations Fund | HuffPost

In the American South before the Civil War, white women couldn’t vote. They couldn’t hold office. When they married, their property technically belonged to their husbands.

But, as historian Stephanie Jones-Rogers notes, there was one thing they could do, just as white men could: They could buy, sell, and own enslaved people.

In her recent book, They Were Her Property: White Women as Slave Owners in the American South, Jones-Rogers makes the case that white women were far from passive bystanders in the business of slavery, as previous historians argued. Rather, they were active participants, shoring up their own economic power through ownership of the enslaved.

In the past, historians had often based their conclusions about white women’s role in slavery on the writings of a small subset of white Southern women. But Jones-Rogers, an associate professor of history at the University of California Berkeley, drew on a different source: interviews with formerly enslaved people conducted during the Great Depression as part of the Federal Writers’ Project, an arm of the Works Progress Administration. These interviews, Jones-Rogers writes, show that white girls were trained in slave ownership, discipline, and mastery sometimes from birth, even being given enslaved people as gifts when they were as young as nine months old.